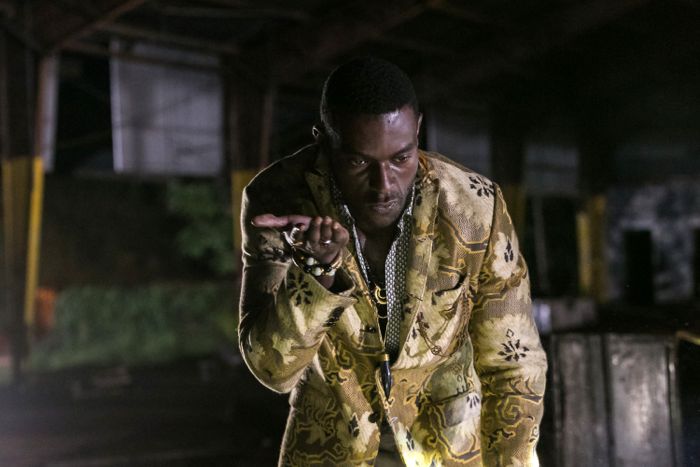 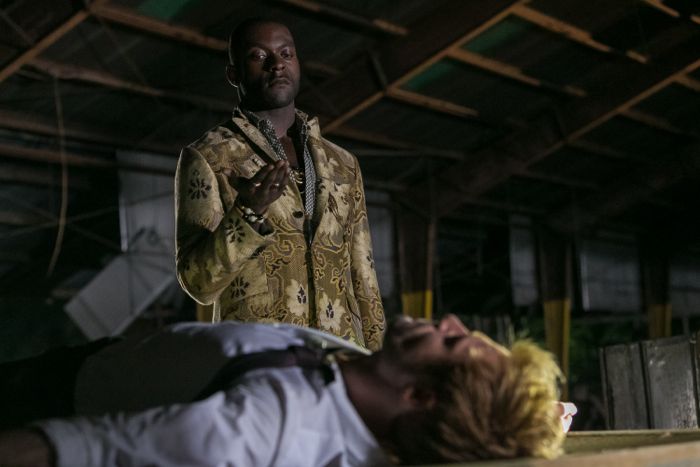 “The Devil’s Vinyl”
A DESPERATE WIFE MUST MAKE A DEAL WITH THE DEVIL TO SAVE HER HUSBAND’S LIFE — MICHAEL JAMES SHAW GUEST STARS AS ‘PAPA MIDNITE’ — John (Matt Ryan) and Zed (Angélica Celaya) engage in a dangerous confrontation to save a woman and her family from sinister forces. John’s efforts force him to confront the darkness in his own life – while also coming face to face with a new powerful adversary in Papa Midnite (guest star Michael James Shaw)‎. Harold Perrineau and Charles Halford also star.