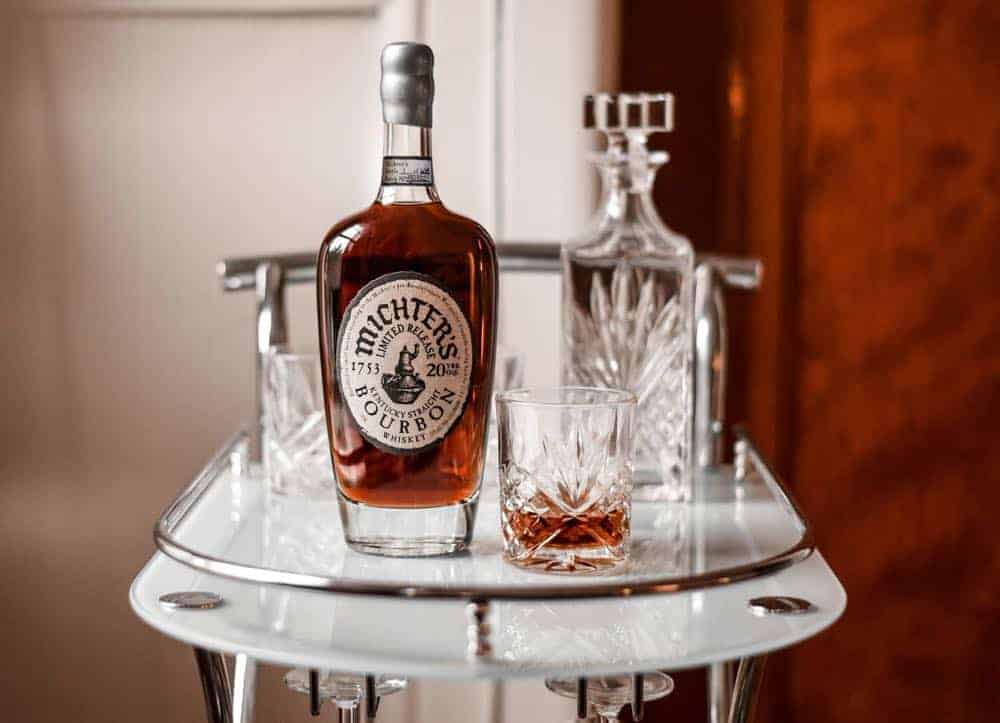 “We’re really proud of our 20 year and older offerings,” commented Michter’s President Joseph J. Magliocco. “They come from stocks that we purchased years ago, and we feel that the barrels have developed really well.” Recognizing the critical importance of rickhouse management in the aging of older whiskeys, Michter’s Distillery has the position of Master of Maturation. This is held by Andrea Wilson, the first woman to ever serve as Chair of the Kentucky Distillers Association. Wilson observed, “One of the most exciting aspects of my job is when I sample older barrels. These barrels were really special and we are thrilled to share this year’s 20 Year Bourbon release with our consumers.”

Michter’s has a rich and long legacy of offering traditional American whiskeys of uncompromising quality. With each of its limited production offerings aged to its peak maturity, Michter’s highly acclaimed portfolio includes bourbon, rye, and American whiskey.