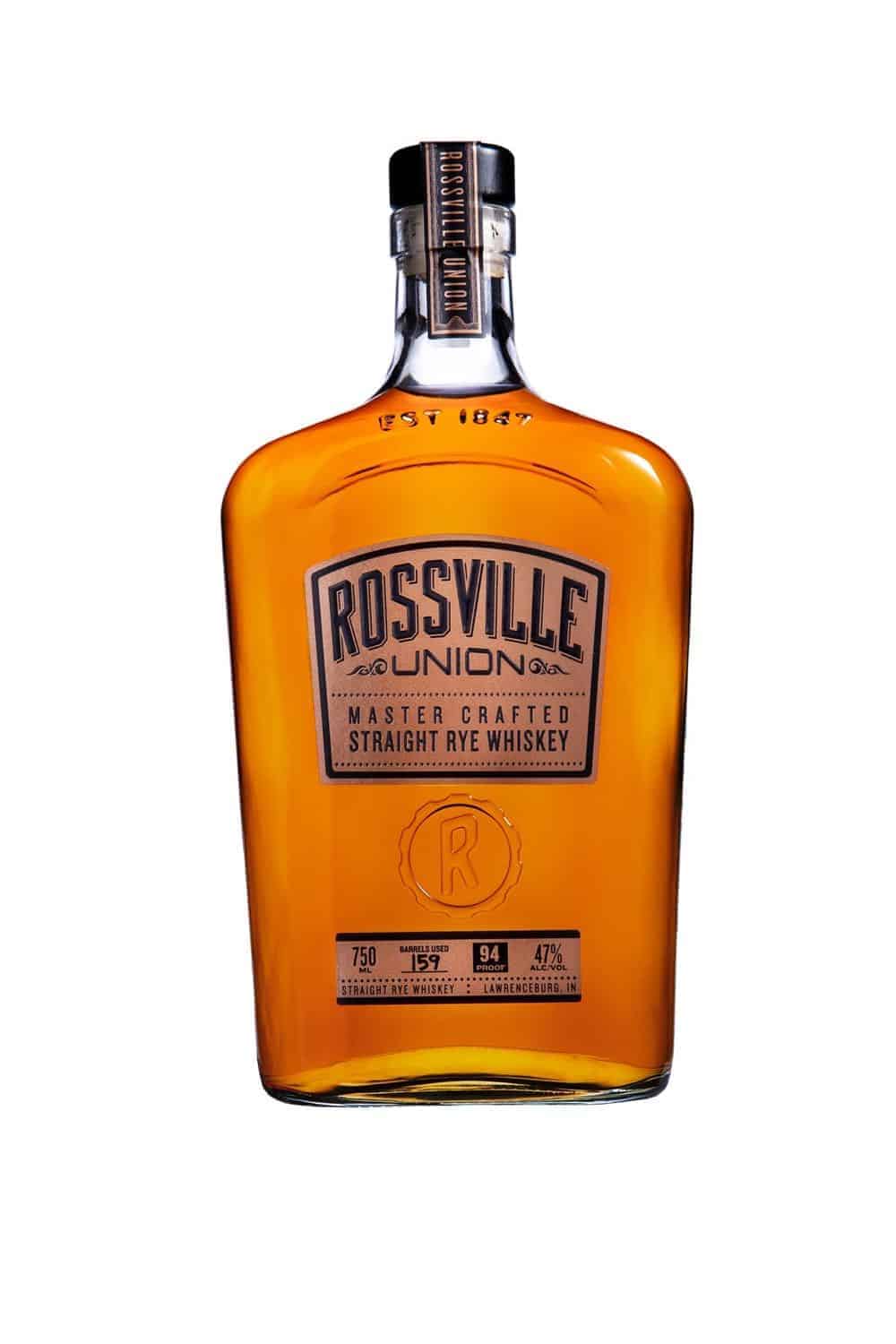 MGP Ingredients is proud to announce the launch of Rossville Union their first proprietary Rye Whiskey label. Named after the founding distillery in Lawrenceburg, Rossville Union represents a historic return to the home of crafted rye whiskey and honors a spirited tradition that dates back more than 170 years in America’s original “Whiskey City.” Known as the “Masters of Rye,” the expert distillery team in Lawrenceburg brings generations of craftsmanship, heritage and passion to the making of the highest quality rye whiskey.

“With Rossville Union we deliver two unique, perfectly-balanced rye whiskeys that shows our distilling and blending expertise and character – at its boldest,” says Andrew Mansinne, Vice President of Brands, MGP Ingredients. “Rossville Union is crafted in the heart of rye whiskey country, in one of the most storied distilleries in the nation that has been in continuous production for almost two centuries.”