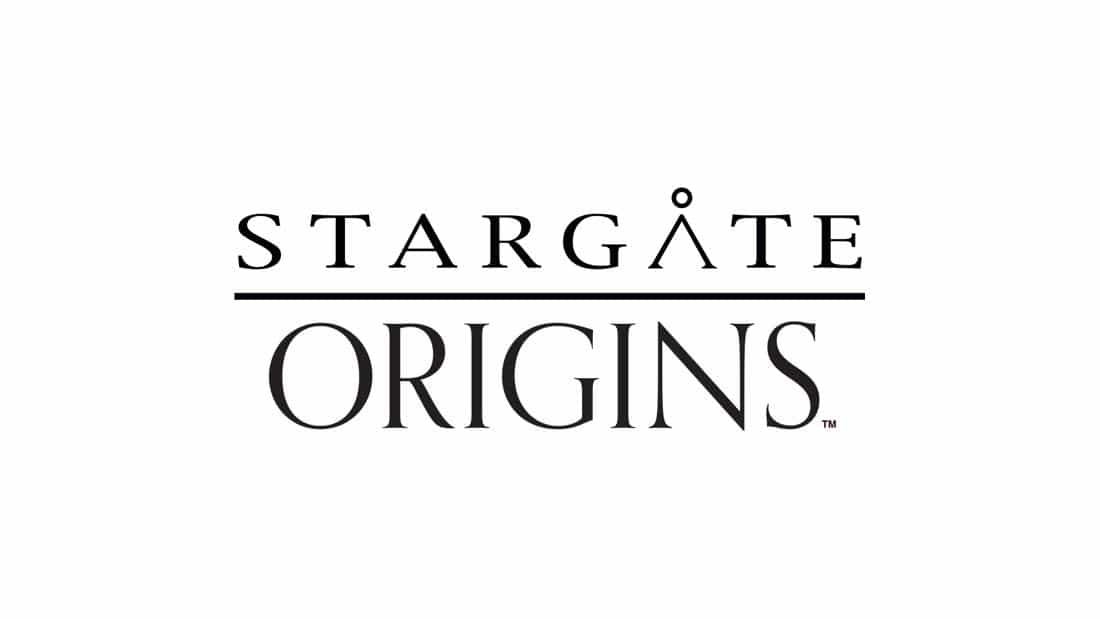 Stargate Origins will explore a brand new chapter in Catherine Langford’s early history surrounding the extraordinary portal. Young Catherine embarks on an unexpected adventure to unlock the mystery of what lies beyond the Stargate in order to save Earth from unimaginable darkness. This 10-episode mid-form event series, produced by MGM’s Digital Group and entertainment studio New Form, will be directed by Mercedes Bryce Morgan (“Virtual Morality”) and written by Mark Ilvedson and Justin Michael Terry. Stargate Origins is slated to begin shooting this August with production and development being handled by New Form.

Stargate Command will provide new and existing fans exclusive access to a variety of Stargate assets and content from the franchise’s nearly 25-year history. At the core of the experience for subscribers will be the most comprehensive collection of Stargate content ever offered in one place, an unparalleled community experience, and behind-the-scenes look at to the first new Stargate production in years – Stargate ​Origins. More details for Stargate Command will be available in the coming weeks and the new Stargate fan experience will launch this fall.

“We’ve been eager to revisit the Stargate franchise, and create an all-new story that honors the founding mythos and gives loyal fans more mystery and adventure,” said Kevin Conroy, President of Digital & New Platforms at MGM. “We view Stargate Origins as a thank you to fans who have been keeping the spirit of the franchise alive for nearly 25 years. With the increasing popularity of digitally native content that can be streamed to any device, MGM is committed to the production of premium linear mid-form content and are proud to launch with Stargate Origins.”

“We saw a need for a definitive hub for the Stargate fanbase to continue to enjoy news and content, both old and new,” adds Chris Ottinger, President, Worldwide Television Distribution & Acquisitions, MGM. “Stargate Command will open a new door for the community to celebrate and interact with all content in a way that has never been done before.”

“We couldn’t be more excited about our partnership with MGM and their trust in us as a leading digital-first studio to deliver the next compelling chapter of this fantastic Stargate franchise,” said New Form COO JC Cangilla.

With more than 380 episodes spanning nearly 20 seasons, the Stargate franchise is an award-winning, cultural phenomenon. Stargate SG-1 is one of the longest-running science-fiction series in U.S. television history, while the original Stargate film went on to gross almost $200 million worldwide and spawned three live-action spin-off series. 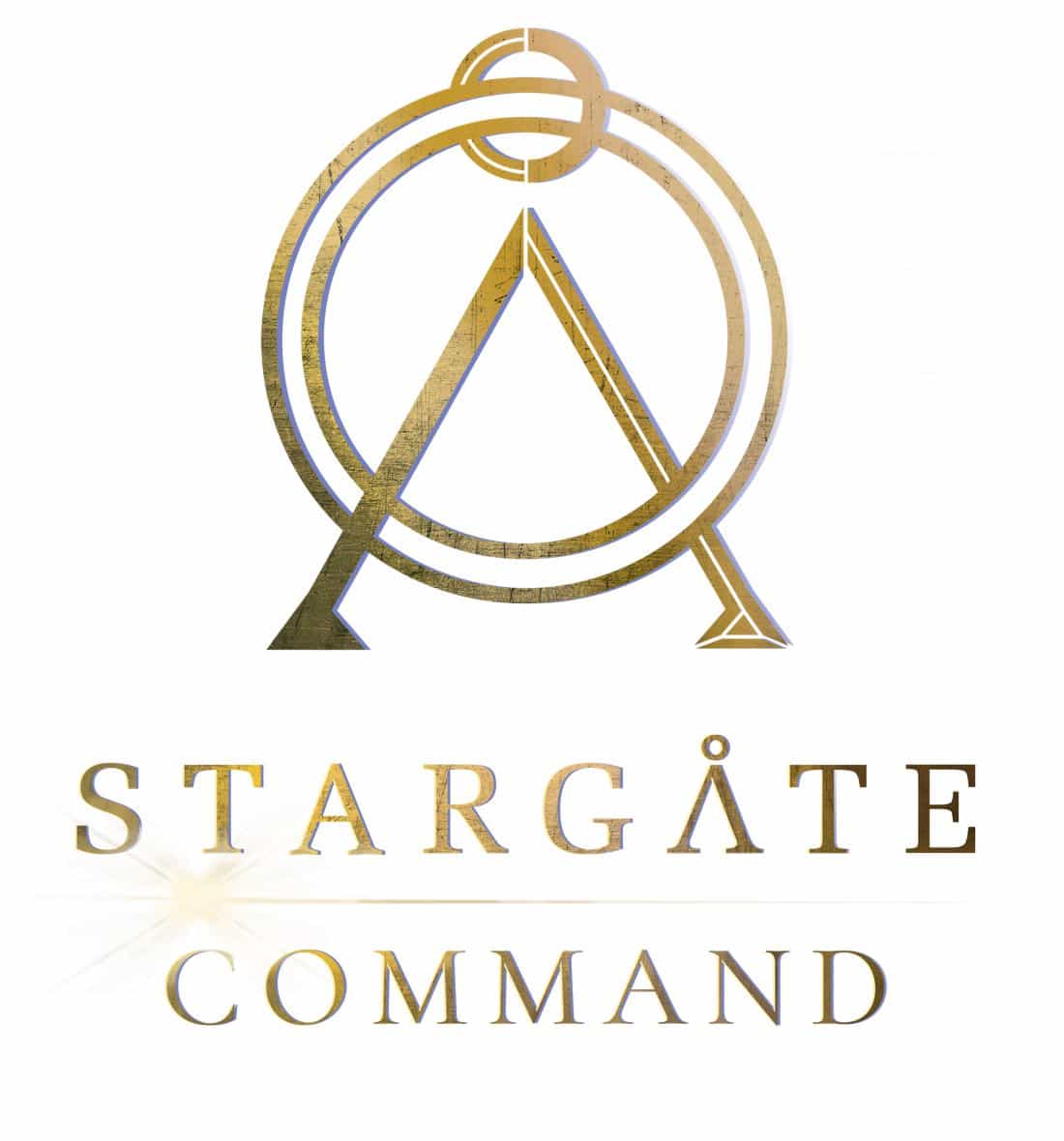