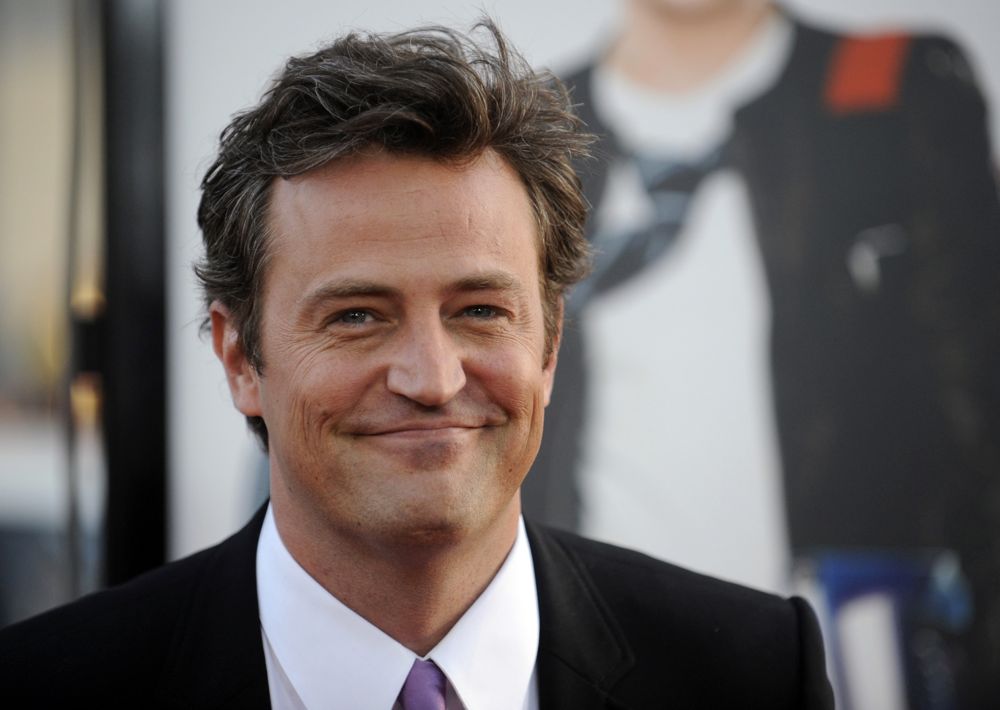 Actor Matthew Perry will star as Ted Kennedy in The Kennedys-After Camelot, the follow up to the award winning The Kennedys. The new four hour miniseries is based on the New York Times best seller, “After Camelot: A Personal History of the Kennedy Family 1968 to the Present” by best-selling author and biographer J. Randy Taraborrelli and will premiere on REELZ in spring 2017. Perry will also serve as an executive producer.

Matthew Perry portrays Ted Kennedy in the years following the assassinations of his brothers Jack and Bobby and depicts his very complicated public and private life as he tries to live up to the Kennedy family political ambition and fill a male leadership void in the family itself. Perry joins Katie Holmes, portraying Jackie Kennedy Onassis, who despite her desire for privacy had arguably become the most famous and admired woman in the world. Jackie’s ties to the Kennedy family remained strong throughout her life and her relationship with her brother-in-law Ted grew ever closer as they constantly turned to one another for support and as confidantes.

“We are privileged to have an actor of Matthew Perry’s stature and ability take on the role of such a complex and controversial figure as Ted Kennedy,” said Executive Producer Michael Prupas, president of Muse Entertainment. “Matthew Perry and Katie Holmes will fascinate audiences around the world as they bring these two famous Americans to life.”

“As the REELZ brand has evolved to tell the real stories of celebrities’ lives there’s no bigger celebrity family than the Kennedys and we’re proud to continue this amazing and dramatic story that began with The Kennedys miniseries,” said Stan E. Hubbard, CEO of REELZ. “The Kennedys have inspired more movies, books, TV shows and documentaries than any other American family.”

Perry is currently starring on stage in London’s West End in “The End of Longing,” a play which is his playwriting debut. The second season of the CBS comedy, The Odd Couple, in which Perry stars and serves as executive producer, premieres April 7.

The Kennedys-After Camelot is filming in Toronto, Canada this spring. Muse Distribution International is handling its international distribution.