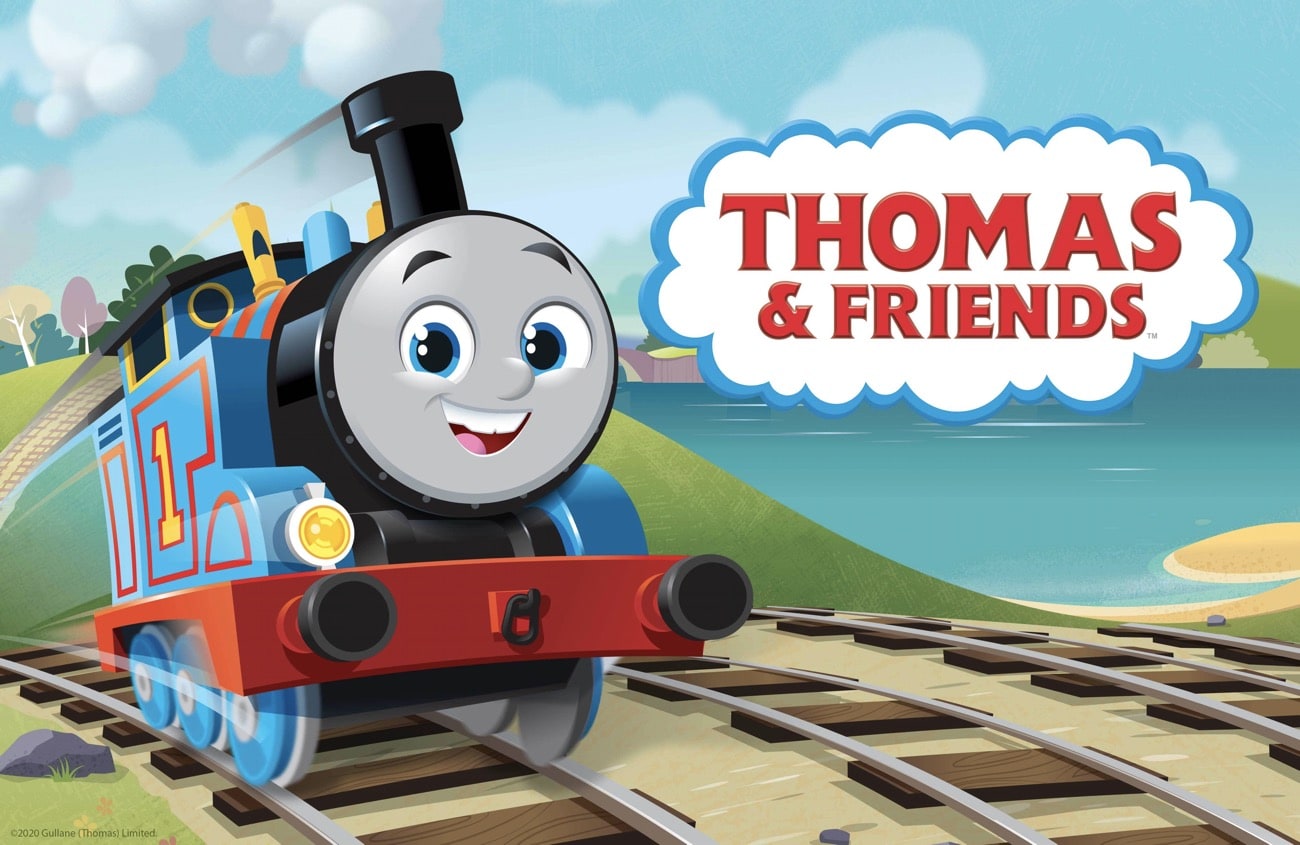 Mattel, Inc. (NASDAQ: MAT) announced today that it has greenlit 104 11-minute episodes and two 60-minute specials for the “Thomas & Friends” television series over two seasons. The Company has partnered with Corus Entertainment’s Nelvana Studio, a leading international producer and distributor of children’s animated and live-action content, to co-produce the series starting with Season 25, which will premiere beginning in Fall 2021, and will introduce a new creative approach to the show, contemporizing the series for today’s families.

“Thomas & Friends” new creative direction builds on the long-standing success of the television series, which first launched in 1984. Starting with Season 25, the series will be animated in 2D. It will also build upon creative elements that have resonated with “Thomas & Friends” fans over the years by featuring comedic, playful stories and lessons told from Thomas’ point of view. Nelvana will help bring Thomas’ new 2D look to life, expanding upon Mattel’s existing relationship with Corus Entertainment, which serves as the Company’s Canadian licensing and broadcast partner for “Thomas & Friends.”

“‘Thomas & Friends’ enduring legacy and focus on the importance on friendship continue to resonate with global audiences, and we look forward to unveiling our new content to consumers next year,” said Fred Soulie, Senior Vice President and General Manager, Mattel Television. “Nelvana is the ideal production partner for the series, understanding the importance of staying true to Thomas’ ethos and heritage while bringing the franchise to life creatively in new ways for today’s kids.”

“As the exclusive broadcast partner and licensing agent of the treasured Thomas brand in Canada, we are delighted to deepen our relationship with Mattel by becoming their production partner on the re-imagined 2D series, which will introduce Thomas to a new generation of young audiences,” said Pam Westman, President, Nelvana. “With stunning animation and fresh new stories, the 2D series allows us to play up the humor in the show while honoring the legacy of the world’s most-adored blue tank engine.”

Executive producers for Season 25 of “Thomas & Friends” include Fred Soulie, Adam Bonnett and Christopher Keenan at Mattel, as well as Colin Bohm and Pam Westman at Nelvana.

Thomas was first created in 1945 by Rev. W. Awdry in stories for his son, Christopher. Today, the character is just as beloved by children as he was when he first chugged down the tracks. Thomas’ stories are currently told through the television series, toys, books, apps, live events and more.

Mattel is a leading global toy company and owner of one of the strongest catalogs of children’s and family entertainment franchises in the world. We create innovative products and experiences that inspire, entertain and develop children through play. We engage consumers through our portfolio of iconic brands, including Barbie®, Hot Wheels®, Fisher-Price®, American Girl®, Thomas & Friends®, UNO® and MEGA®, as well as other popular intellectual properties that we own or license in partnership with global entertainment companies. Our offerings include film and television content, gaming, music and live events. We operate in 35 locations and our products are available in more than 150 countries in collaboration with the world’s leading retail and ecommerce companies. Since its founding in 1945, Mattel is proud to be a trusted partner in empowering children to explore the wonder of childhood and reach their full potential.

Entertaining kids for nearly 50 years, Nelvana is a world-leading international producer and distributor of children’s animated and live-action content. Nelvana produces a stable of award-winning and globally renowned brands that focus on comedies, preschool and boys action series and ancillary consumer products programs. Nelvana’s content airs on Corus Entertainment’s kids channels in Canada and in over 160 countries around the world. The Nelvana library has well over 4,400 episodes of programming and has received over 70 major international program awards including Emmys® and Canadian Screen Awards. Visit the Nelvana website at nelvana.com. Follow Nelvana Enterprises on Twitter @NelvanaEnt.