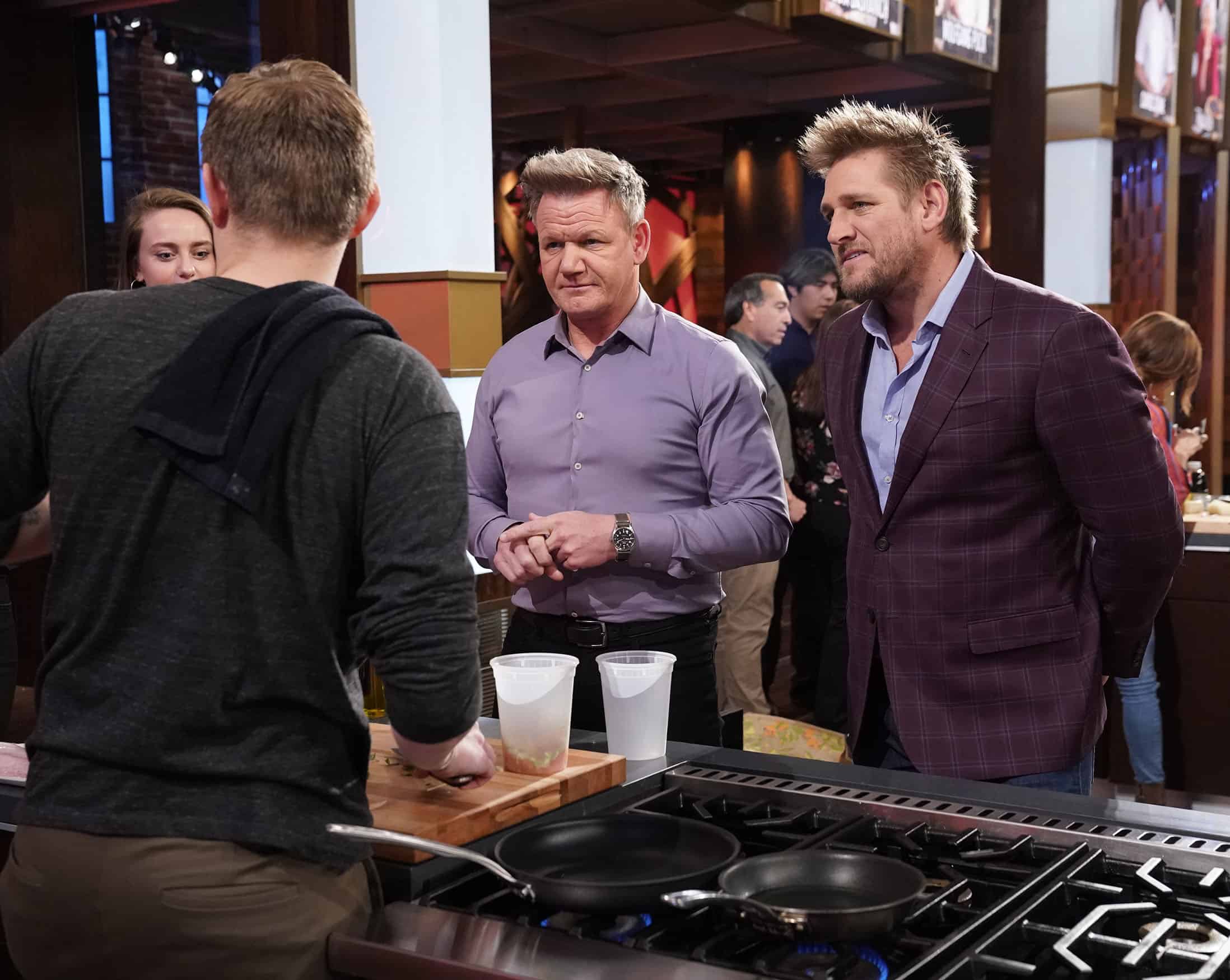 MASTERCHEF Season 11 Episode 2 Photos Auditions Round 2 – With only nine aprons remaining in the audition round, the search for the next MASTERCHEF continues. The next round of home cooks have just 45 minutes to impress the judges, along with guest judge and legendary Michelin Star chef Curtis Stone, who also is a judge on FOX’s CRIME SCENE KITCHEN, in the all-new “Legends: Curtis Stone – Auditions Round 2” episode of MASTERCHEF airing Wednesday, June 9 (8:00-9:00 PM ET/PT) on FOX. (MCH-1102) (TV-14 L) s11e02 11×02 11.02 s11e2

For the first time ever, 15 of the best home cooks in America will receive the coveted white apron and impress four legendary judges with all new challenges, including the toughest yet, a head-to-head battle with MASTERCHEF’s own culinary legend, Gordon Ramsay. Only one home cook will ultimately claim the MASTERCHEF title, the $250,000 grand prize, a complete VIKING kitchen and kitchen tools and bakeware products from OXO.