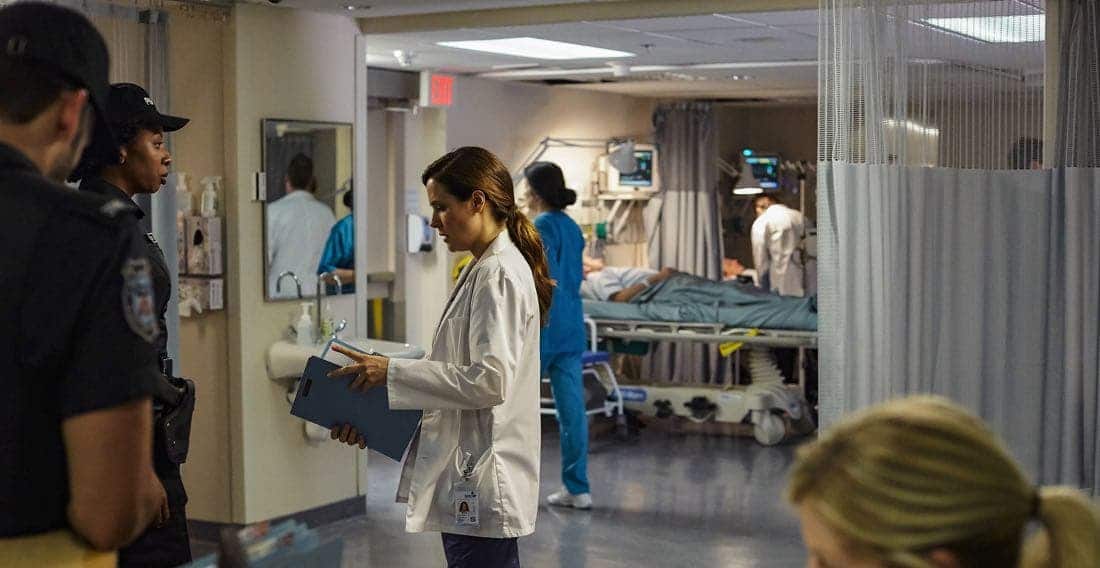 Mary confronts Ben; Grady blackmails Mary into helping him break a patient out of the hospital; Ben and Frank get a new lead.