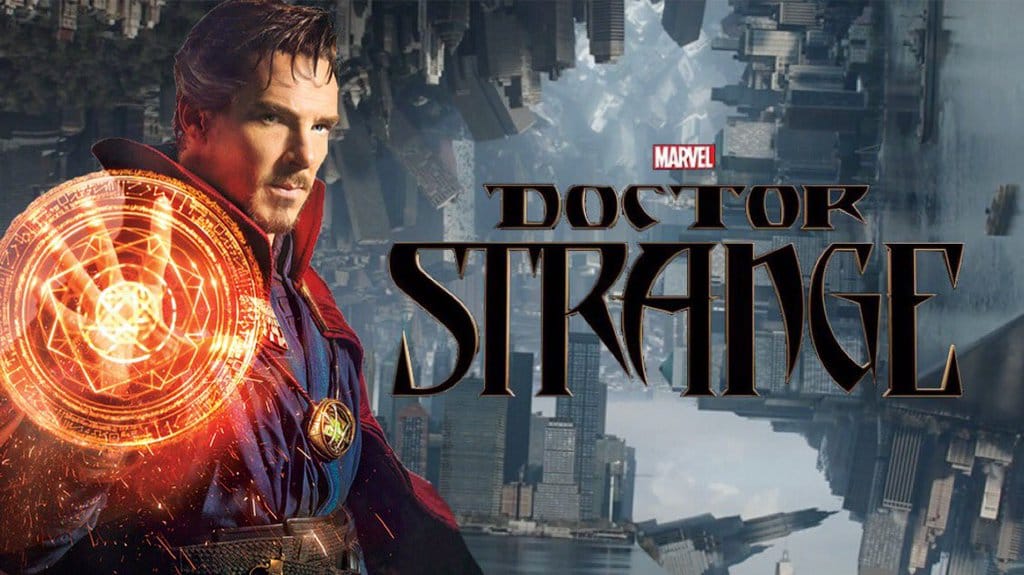 Commenting on the exclusive footage, director Scott Derrickson says, “As a movie fan, I am thrilled to take audiences along on the visual journey of ‘Doctor Strange’ and give them an early peek at what we’ve been working on.  The completed film will feature more than an hour of specially formatted IMAX sequences that will provide audiences with a totally immersive—and mind-blowing—film-going experience and I’m excited to share a taste of that with our fans on 10/10.”

Tickets to the October 10th Marvel Studios Expand Your Mind: An IMAX® 3D Exclusive First Look are free and will be distributed for U.S. and Canadian screenings on a first-come, first-serve basis starting today at noon/PDT. For more information and to download tickets, go to: http://www.seeitfirst.net/pin/131383