“Marvel’s Jessica Jones,” now streaming only on Netflix, tells the story of Jessica Jones who, after a tragic ending to her short-lived super hero stint, is rebuilding her personal life and career as a detective who gets pulled into cases involving people with extraordinary abilities in New York City. 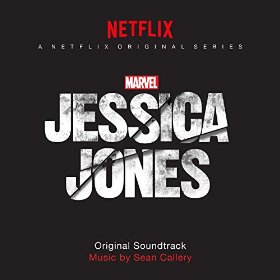 Delta Becomes Only U.S. Airline to Offer All In-Flight Entertainment For Free