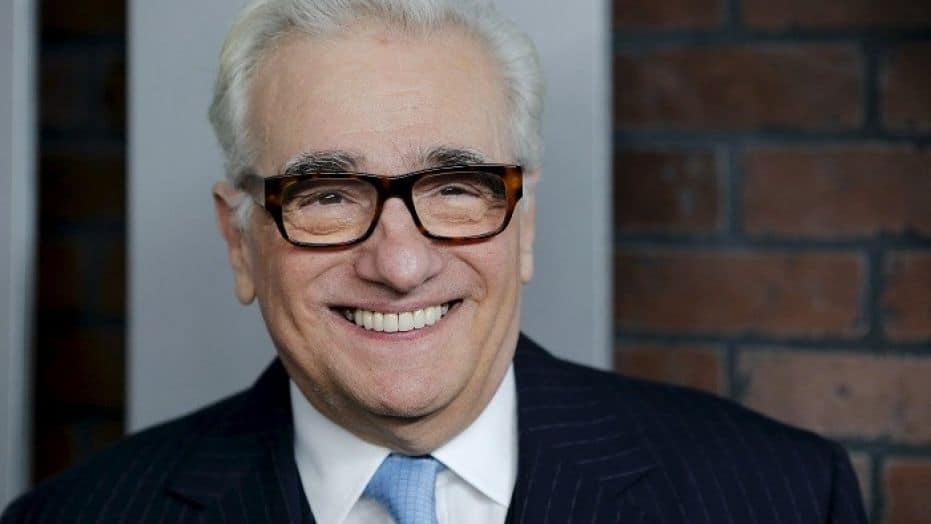 · Scorsese will reunite comedy legends and former SCTV co-stars Joe Flaherty, Eugene Levy, Andrea Martin, Catherine O’Hara, Martin Short and Dave Thomas in front of a live audience for An Afternoon with SCTV, moderated by Jimmy Kimmel. To be held at Toronto’s historic Elgin Theatre on Sunday, May 13 at 3 p.m., the filming will be part of the Netflix special, produced by longtime SCTV Producer Andrew Alexander of Second City, Emma Tillinger Koskoff of Sikelia Productions and Lindsay Cox of Insight Productions.

· Canadian classic SCTV aired for six seasons between 1976 and 1984, quickly becoming one of pop culture’s touchstone comedies. The series’ stars include some of the most beloved and celebrated names in laughter, including the late John Candy and Harold Ramis.