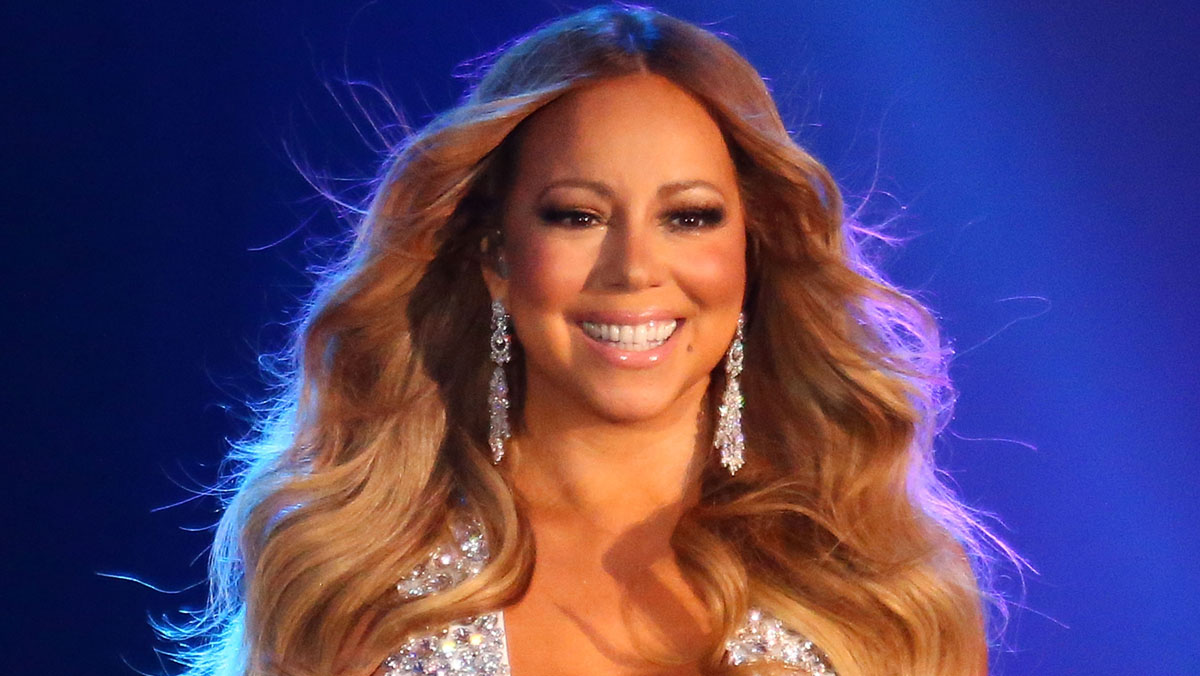 Mariah Carey is a luminous and enduring talent who has enthralled audiences for more than half her life. As a singer, songwriter and producer, Carey has been recognized with multiple Grammy Awards, 21 American Music Awards, 14 Billboard Music Awards and BMI’s coveted Icon Award, among myriad others. She also was named Billboard’s Artist of the Decade and the World Music Awards’ World’s Best Selling Female Artist of the Millennium.

Carey is about to begin the second half of her critically acclaimed Las Vegas residency, “Mariah #1 to Infinity,” which starts at Caesars Palace later this month. She then heads to Latin America this fall with her “Sweet Sweet Fantasy” tour, to thrill her fans in Argentina, Chile, Brazil and Mexico.