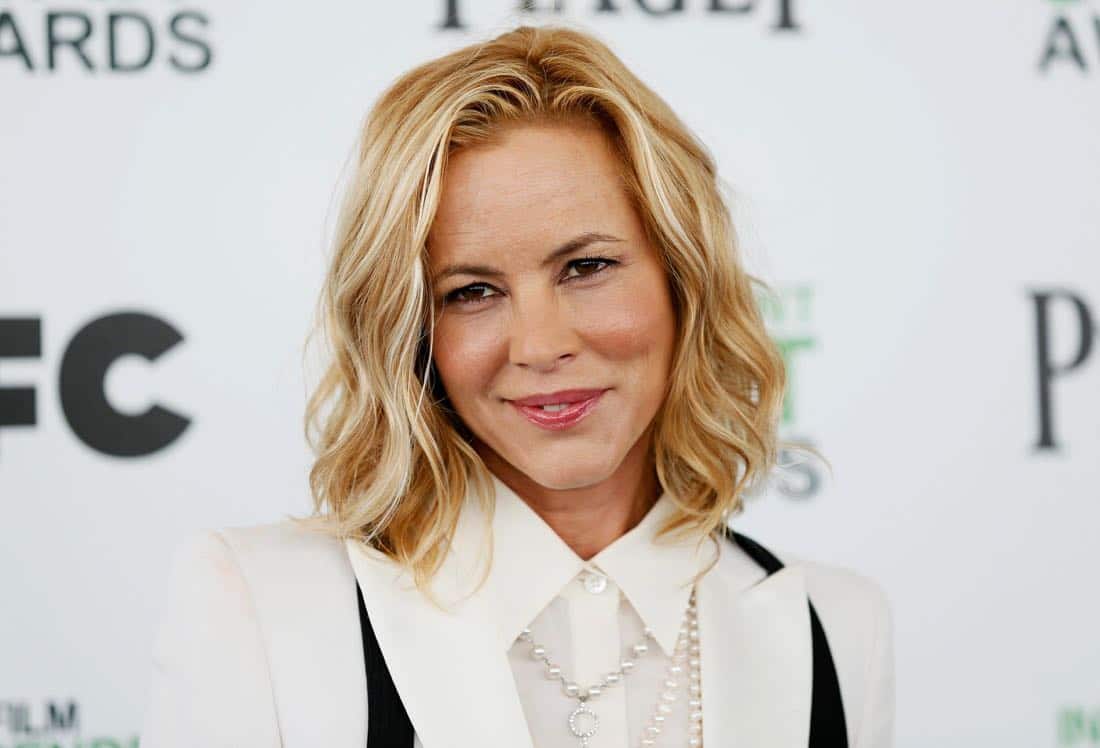 CBS announced today that Maria Bello has joined the cast of NCIS as a series regular and will be introduced in the season’s fourth episode. The 15th season of NCIS premieres Tuesday, Sept. 26 (8:00-9:00 PM, ET/PT).

Bello will play an NCIS agent who was commissioned as a second lieutenant in the army and served two tours in Afghanistan. After joining NCIS, she built her reputation as the agency’s premier forensic psychologist. Unlike the other agents, she can second guess and challenge Gibbs, so there will be friction but also mutual respect. She is a positive force, mischievous and at times acerbic.

“We have always been big fans of Maria Bello’s work and are excited to be introducing her as an agent who not only has a distinct talent, but also a unique relationship with Gibbs,” said NCIS executive producers George Schenck and Frank Cardea.

Maria Bello has established herself as a leading actress with her many diverse roles in dozens of films, including “The Cooler,” with William H. Macy, which earned her Golden Globe and Screen Actors Guild Award nominations; David Cronenberg’s “A History of Violence,” opposite Viggo Mortensen and Ed Harris, which earned her a NY Film Critics Circle Award and a Golden Globe Award nomination; Oliver Stone’s “World Trade Center”; “Prisoners,” opposite Hugh Jackman; and Paul Haggis’ “Third Person.” Most recently, Bello appeared in the hit James Wan thriller “Lights Out” and the original series “Goliath,” with Billy Bob Thornton and William Hurt.