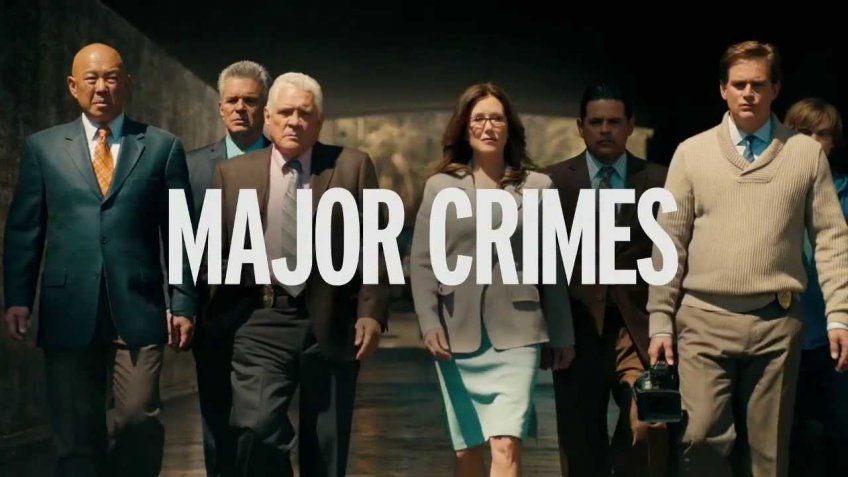 Seat42F and Warner Bros. Home Entertainment have teamed up to give THREE lucky winners a copy of MAJOR CRIMES Season 4 on DVD. For a chance to win leave a comment below telling us why you want to add MAJOR CRIMES Season 4 to your DVD collection. Only one entry per person. Contest ends June 7th. Winners will be notified on June 8th via email so make sure to use a valid email address when you post your comment

Warner Bros. Home Entertainment (WBHE) brings season four of TNT’s powerful police procedural Major Crimes to DVD May 24, 2016. Titled Major Crimes: The Complete Fourth Season, this release features all 23 episodes of the series’ fourth season, plus never-before-seen extras including deleted scenes and a gag reel.  The show that began as the highly anticipated continuation of the critically acclaimed, award-winning series The Closer, has now become one of TNT’s most-watched programs and one of cable TV’s top programs. During season four, Major Crimes ranked as TNT’s #2 show and as the #5 scripted drama on basic cable television.* Currently, the full fourth season of Major Crimes is not available to stream via any SVOD service. The five-disc DVD set will retail for $44.98 SRP.

During the fourth gripping season of Major Crimes, our favorite squad of detectives is put in charge of solving a series of intriguing new cases. The unit investigates a double homicide that’s related to an ongoing string of home invasions in the Hollywood Hills; a dead body that comes out of the trunk of a crashed car at the end of a police chase; the murder of a super model; a YouTube video of a bloody, partially naked man walking down a street which goes viral; the deaths of four wealthy people who are killed during a high-stakes poker game; a murder that happens during the taping of a reality competition show; the death of a young man who was pushed off the top of a parking structure and several other fascinating cases.  As season four unfolds, Captain Sharon Raydor’s adopted son, Rusty Beck (Graham Patrick Martin, The Closer, Two and a Half Men), finds a passion that drives him, investigative journalism, as he works to uncover the identity of a murdered runaway. It’s an exciting season filled with captivating cases and engaging stories about the lives of the officers and prosecutors whose job is to deal with LA’s most high profile and sensitive crimes.

“With its thought-provoking storylines and stellar cast, Major Crimes keeps viewers coming back for more. Each new season is more outstanding than the last,” said Rosemary Markson, WBHE Senior Vice President, TV Marketing. She added, “We’re excited to offer consumers another season of this remarkable series.” 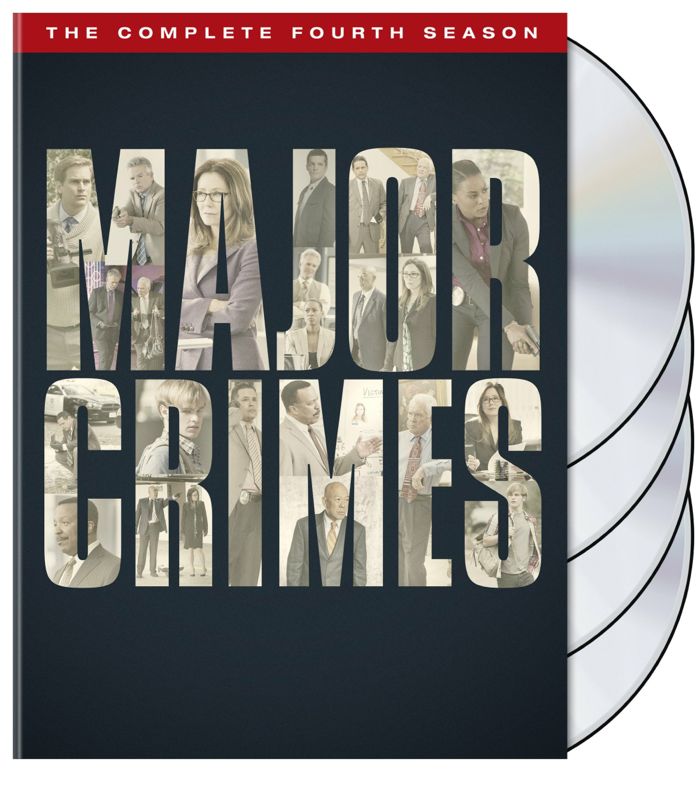