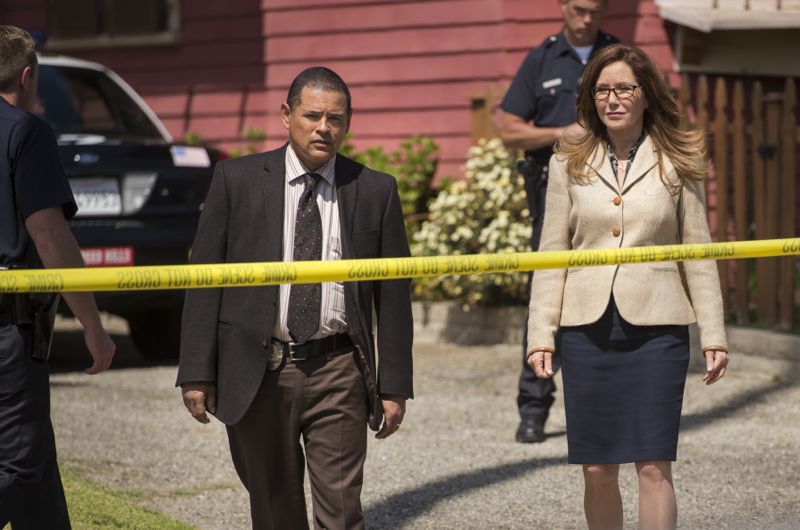 Seat42f and Warner Bros. Home Entertainment have teamed up to give THREE lucky winners a copy of MAJOR CRIMES Season 3 on DVD. For a chance to win leave a comment below telling us why you want to add MAJOR CRIMES Season 3 to your DVD collection. Only one entry per person. Contest ends June 2nd. Winners will be notified on June 3rd via email so make sure to use a valid email address when you post your comment.

Warner Bros. Home Entertainment (WBHE) brings the third season of one of cable television’s most powerful police dramas to DVD, with the release of Major Crimes: The Complete Third Season.  Available in stores May 26, 2015, this release features all 19 of the series’ season three episodes plus never-before-seen unaired scenes and gag reel. The show, which spun off the critically acclaimed, award-winning The Closer, has quickly established itself as one of basic cable’s top programs. During season three, Major Crimes ranked as TNT’s #2 show and as the # 3 scripted drama on basic cable television *.   The release of Major Crimes: The Complete Third Season is timed to the show’s fourth season premiere on TNT. The four-disc DVD set will retail for $59.98 SRP. Order due date has been set for April 21, 2015.

Season three finds the unit involved in a series of startling and complex cases. The detectives investigate the death of a canine that inherited his deceased millionaire master’s fortune; a young runaway who is found murdered in a trash can; a woman who confesses to killing her rapist; a series of young girls who disappear from a nightclub; a father and two young kids who go missing and several other captivating mysteries. The third season also brings the return of homeless teen and material witness Rusty Beck (Graham Patrick Martin, The Closer, Two and a Half Men), who is taken in — and adopted — by Captain Raydor. It’s a thrilling season filled with intriguing cases and compelling stories about the lives of the officers and prosecutors who work together to rid the streets of Los Angeles of some its worst criminals.

“Major Crimes has quickly developed a devoted fan base. Fans of The Closer now have a spinoff that stands completely on its own. We’re delighted to release another exciting season of this exceptional series on DVD,” said Rosemary Markson, WBHE Senior Vice President, TV Brand Management and Retail Marketing.  She added, “Major Crimes keeps getting better and better with each season. Mary McDonnell in the lead is superb and the rest of the supporting cast is outstanding.” 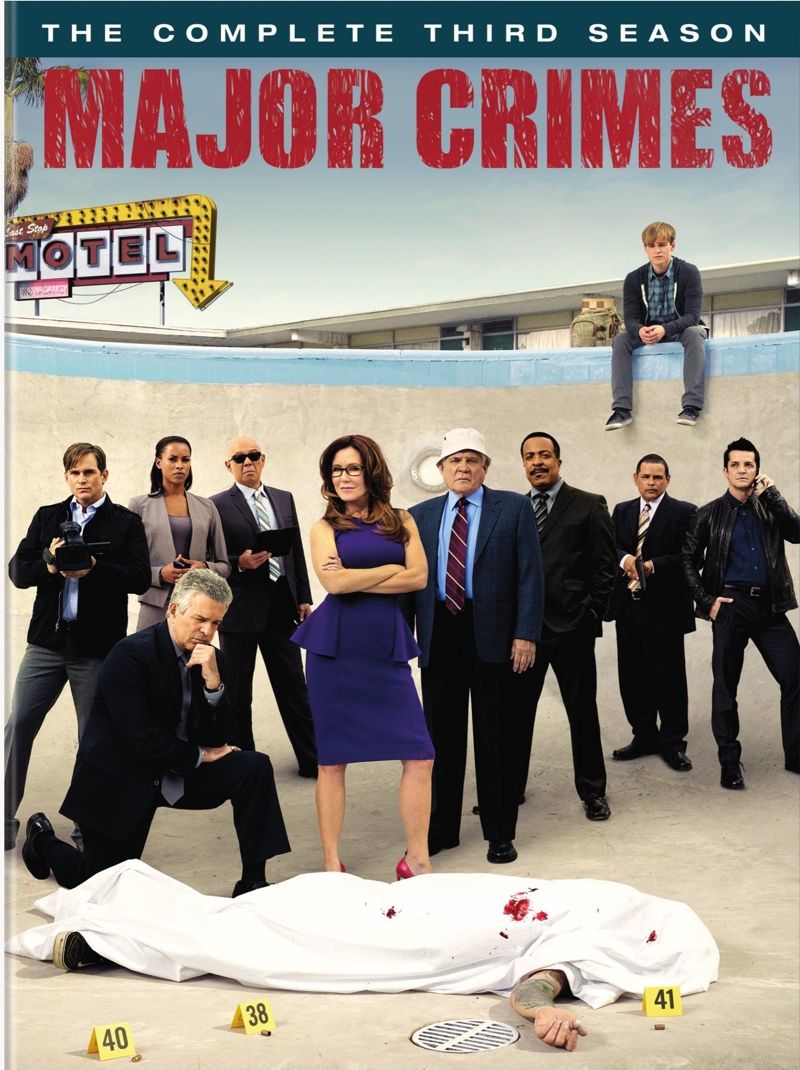