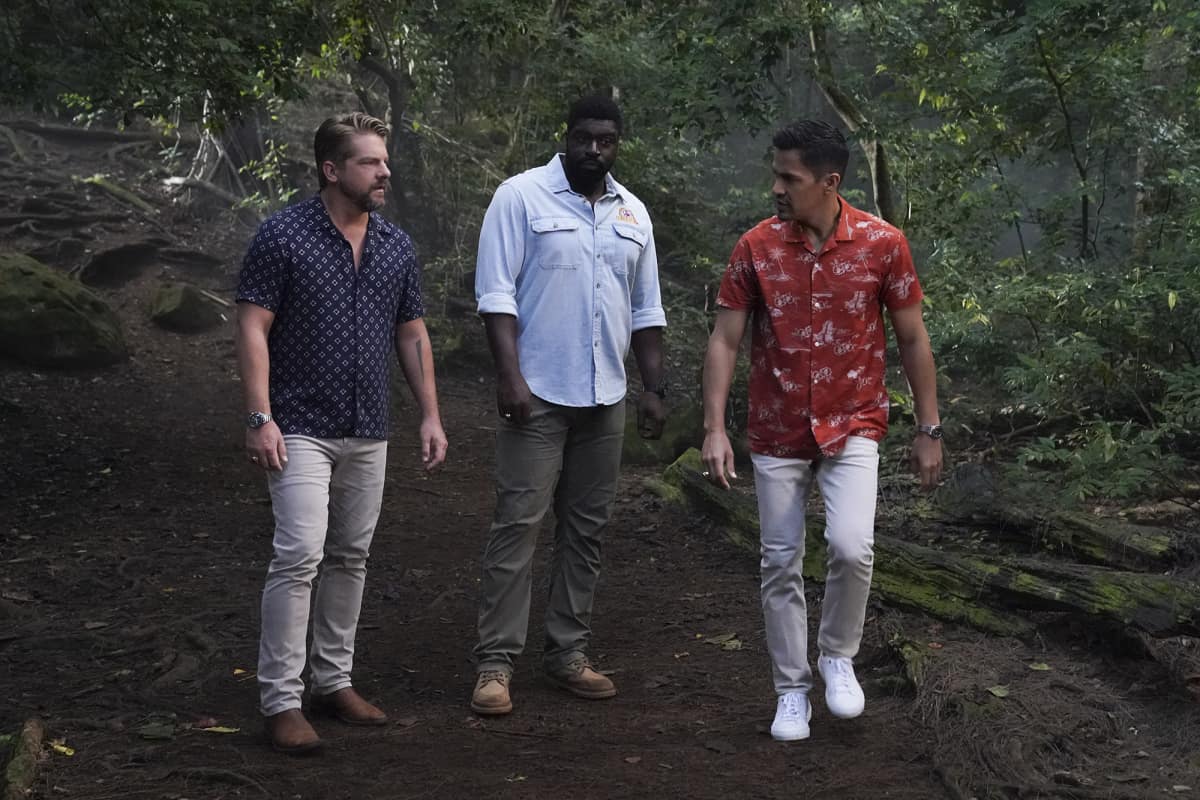 MAGNUM P.I. Season 3 Episode 10 Photos The Long Way Home – “The Long Way Home” – When an Army ranger goes missing after returning from deployment, Magnum learns of the traumatic news he received upon arriving home and must find him before survivor’s guilt consumes him. Also, Higgins and Ethan solve the case of a missing engagement ring while on a mini-break, and Katsumoto tries spending quality time with his teenage son, on MAGNUM P.I., Friday, March 5 (9:00-10:00 PM, ET/PT) on the CBS Television Network. s03e10 3×10 3.10

Military suicides are on the rise. If you, a family member or a friend are in crisis, help is available. Please call the Military Crisis Line at 1-800-273-TALK (8255) and press 1.