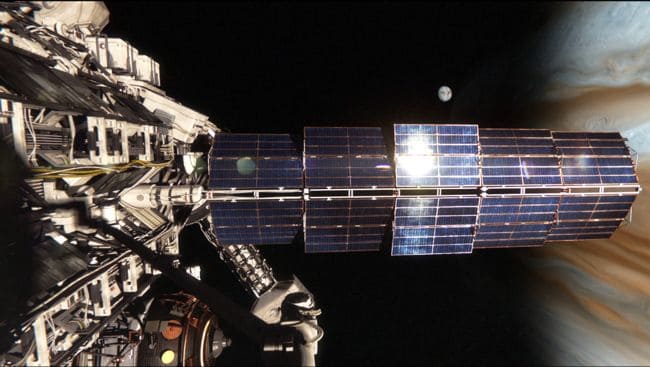 A unique blend of documentary, alternative history and science fiction thriller, EUROPA REPORT follows a contemporary mission to Jupiter’s moon Europa, to investigate the possible existence of alien life within our solar system. Developed in close collaboration with NASA, JPL, SpaceX and other leaders in the scientific community, the film imagines the next step in manned space exploration and is based on recent scientific discoveries and theories.

“EUROPA REPORT is an exceptionally smart, thrilling film that will be a revelation for space enthusiasts and science fiction fans alike,” said Magnolia President Eamonn Bowles. “Its nuanced attention to scientific detail lends it an exciting quality that elevates it above the usual genre fare.”

“Sebastián has made a unique and challenging film that looks and feels epic despite being contained, and we’re confident has the potential to get into the zeitgeist. We also think it is a great example of the genre-bending films that Magnolia has had such success with, and we look forward to working with them again” said Browning.

Magnolia secured the rights over several other distributors in out of market bidding, believing the film perfectly calibrated for its distribution model.  They will release the film later this year.

Sierra-Affinity’s Nick Meyer is handling international rights and will be screening the film at the European Film Market in Berlin.