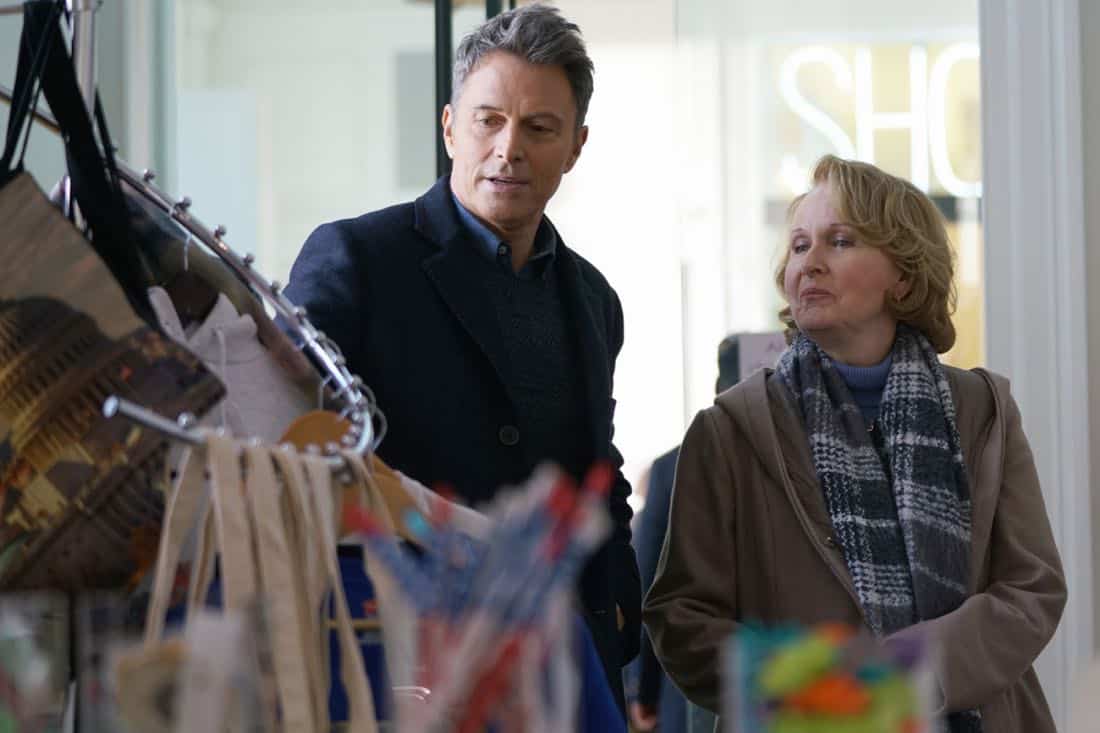 “The Unnamed” – Elizabeth and the team are caught in an uncertain situation when they are about to award a foreign leader with the Medal of Freedom but learn he may have known that a minority group in his country is being persecuted. Also, President Dalton doubts his ability to return to office after being cleared by his doctor, and a past family grievance is brought to light when Henry’s sister pays a visit, on MADAM SECRETARY, Sunday, March 25 (10:00-11:00 PM, ET/PT) on the CBS Television Network. MADAM SECRETARY Season 4 Episode 15 Photos The Unnamed.