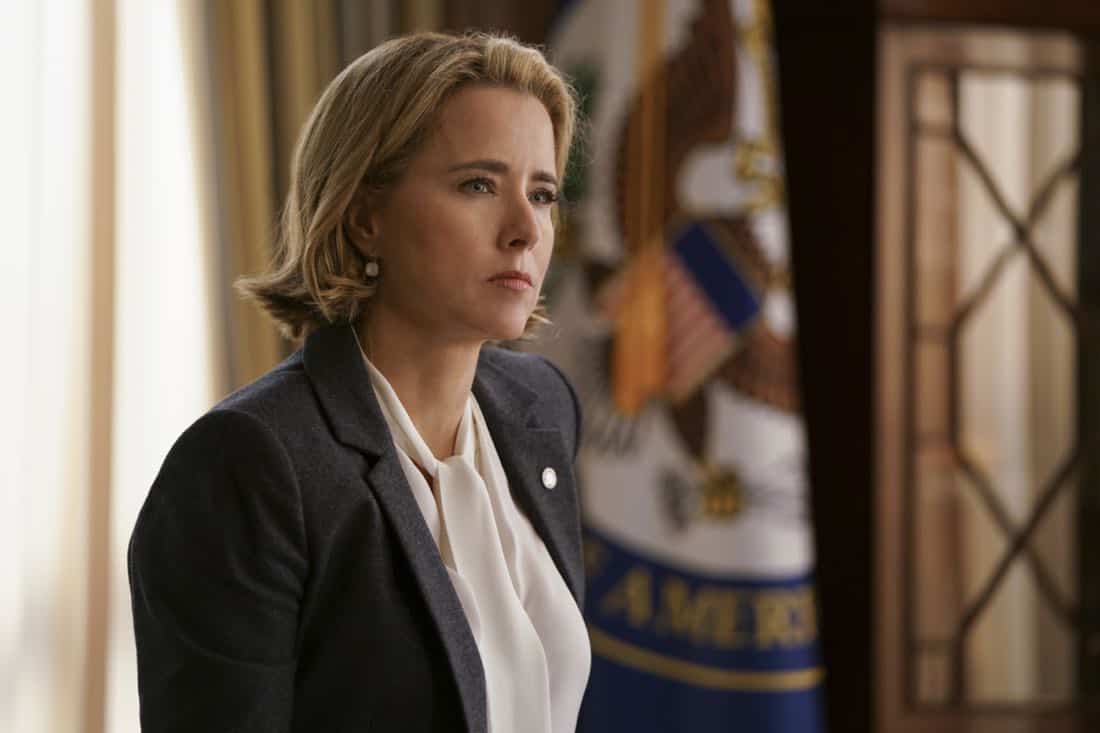 “Refuge” – Jay and Kat devise a way to help persecuted foreign LGBTQ citizens escape their country while their U.S. homeland security applications are processed. However, when the country closes its borders, Jay and Kat are forced to change that plan quickly, as it could now threaten their relationship with neighboring allies, on MADAM SECRETARY, Sunday, March 18 (10:00-11:00 PM, ET/PT) on the CBS Television Network. MADAM SECRETARY Season 4 Episode 14 Photos Refuge.