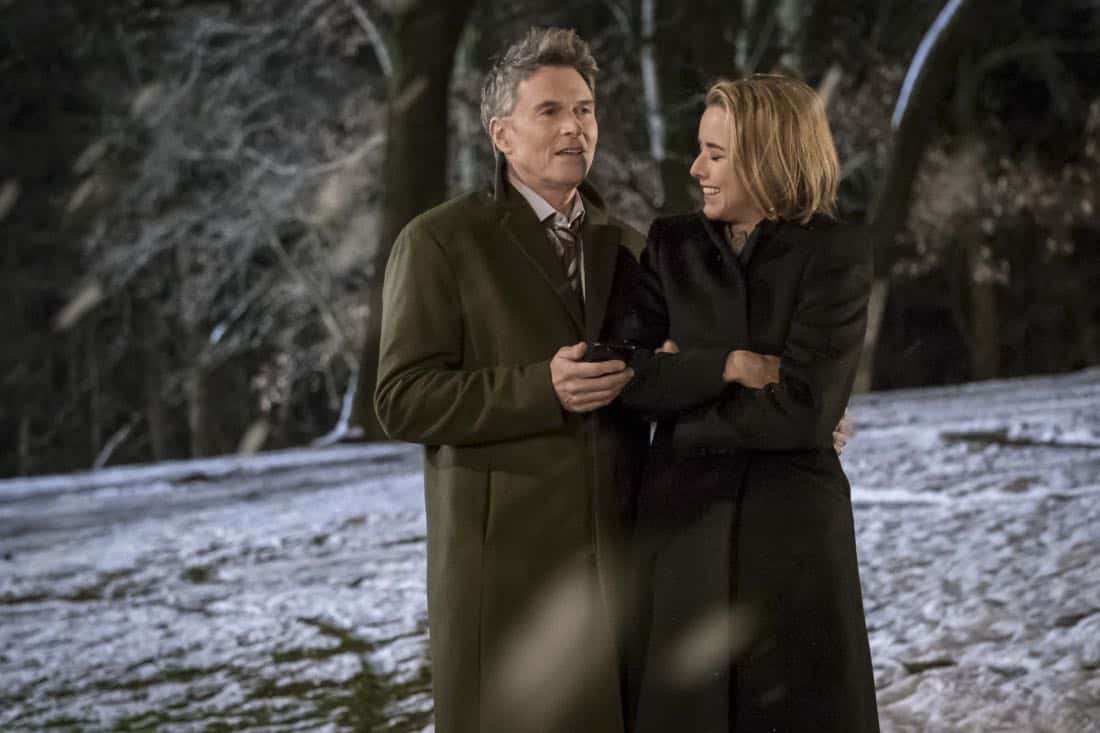 “Reading the Signs” – Elizabeth seeks creative solutions when the president of Sri Lanka’s psychic convinces him to not move forward with a trade agreement with the U.S. Also, Alison grapples with guilt for missing the warning signs after her college roommate attempts suicide, and Henry makes an abrupt career decision, on MADAM SECRETARY, Sunday, March 11 (10:00-11:00 PM, ET/PT) on the CBS Television Network. MADAM SECRETARY Season 4 Episode 13 Photos Reading The Signs.