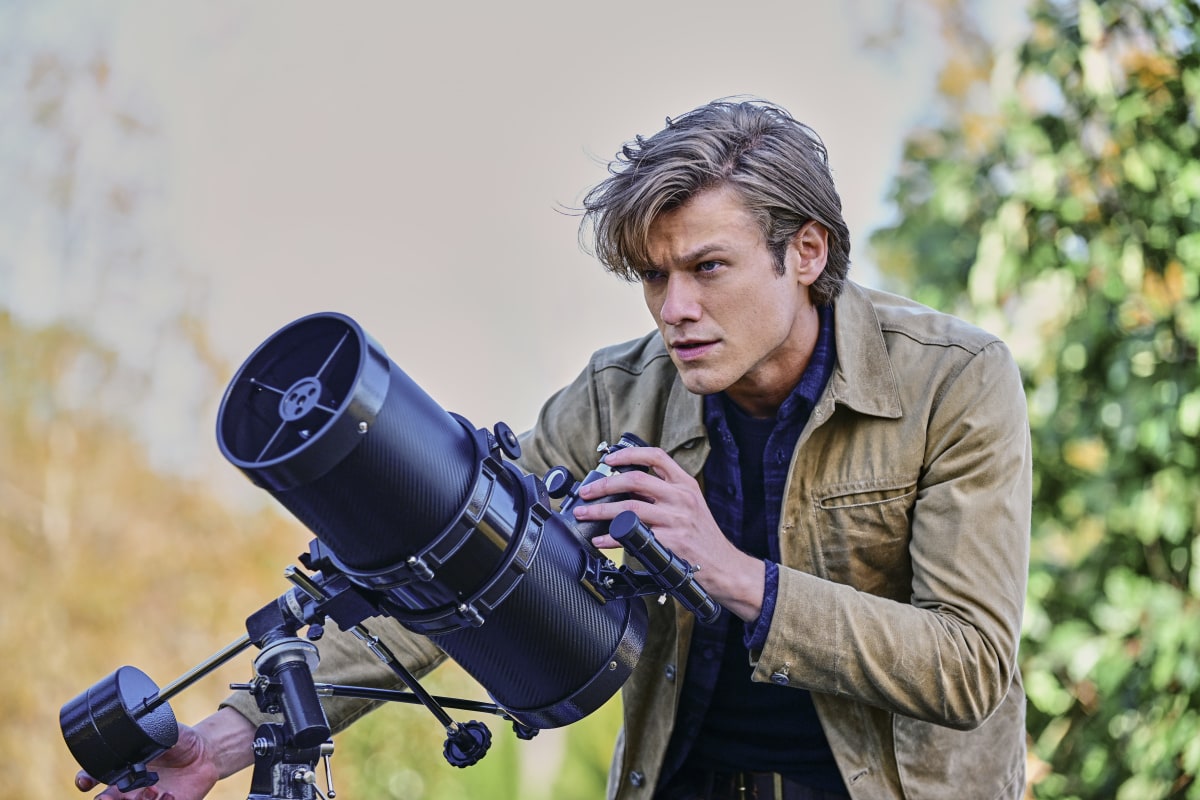 MACGYVER Season 5 Episode 3 Photos Eclipse + USMC-1856707 + Step Potential + Chain Lock + Ma – s05e03 5×03 – “Eclipse + USMC-1856707 + Step Potential + Chain Lock + Ma” – When Russ is kidnapped, Mac and the team must break out a previously murderous psychopath, now pacifist, from prison to help find him. Also, while on the run, Mac and Desi are forced to confront their relationship issues, on MACGYVER, Friday, Dec. 18 (8:00-9:00 PM, ET/PT) on the CBS Television Network. Joe Pantoliano guest stars as Eric Andrews, a murderous psychopath who has found peace and changed his ways.