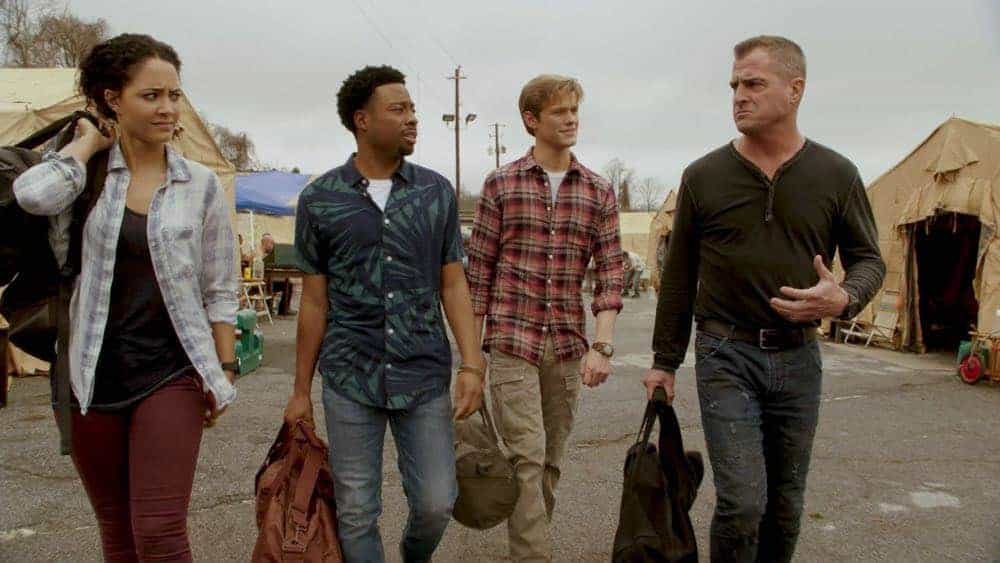 “Wind + Water” – While MacGyver is in Puerto Rico helping his friend rebuild his hurricane-damaged home, he is taken hostage in the bank his friend manages when robbers attempt to steal $2 million, on MACGYVER, Friday, April 20 (8:00-9:00 PM, ET/PT) on the CBS Television Network. MACGYVER Season 2 Episode 21 Photos Wind + Water.