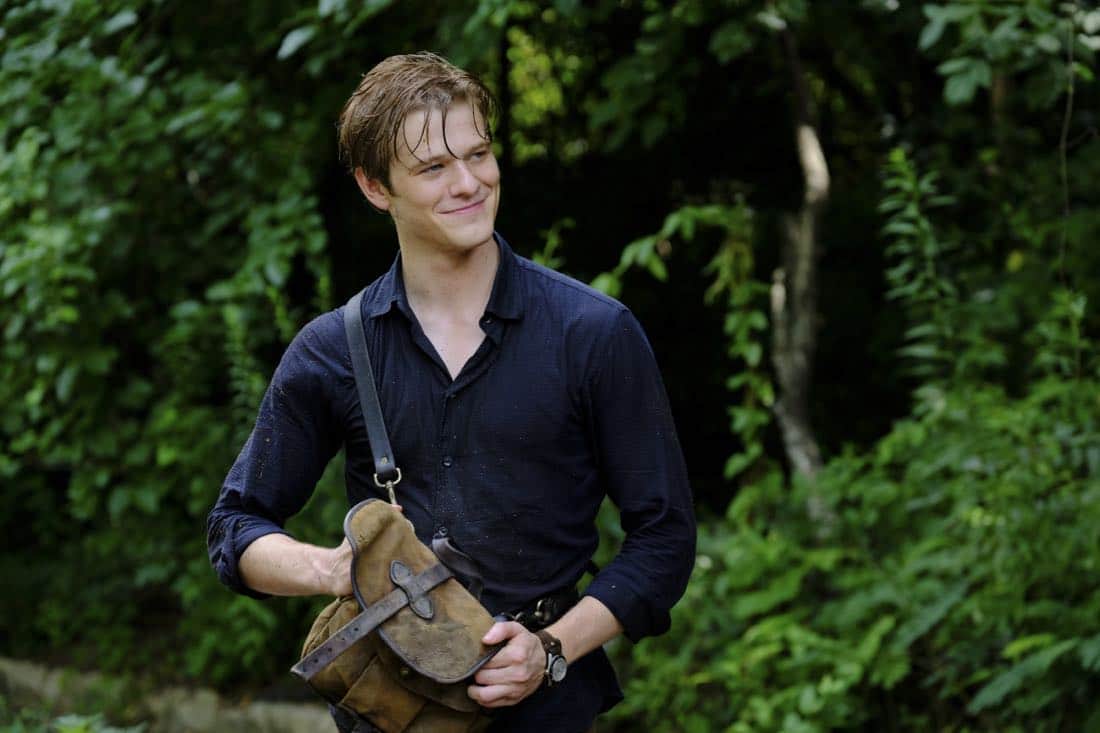 “DIY or DIE” – Using a cell phone and soccer ball, MacGyver and the team search for a Navy SEAL who is believed to be alive in captivity in the Middle East, on the second season premiere of MACGYVER, Friday, Sept. 29 (8:00-9:00 PM, ET/PT) on the CBS Television Network.