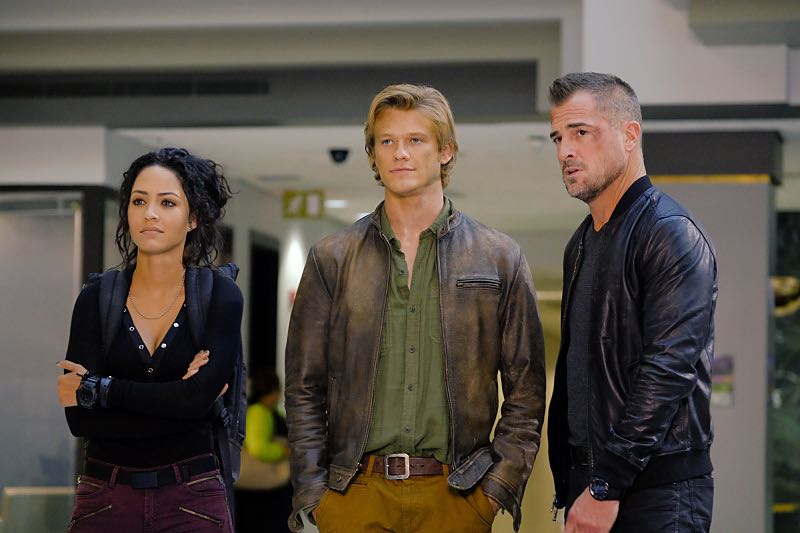 “Toothpick” – Using only an armrest, a curtain rod and a toothpick, MacGyver must fix a sabotaged train in order to protect a whistleblower who has proof that her boss is selling weapons to U.S. enemies, on MACGYVER, Friday, Oct. 21 (8:00-9:00 PM, ET/PT) on the CBS Television Network.