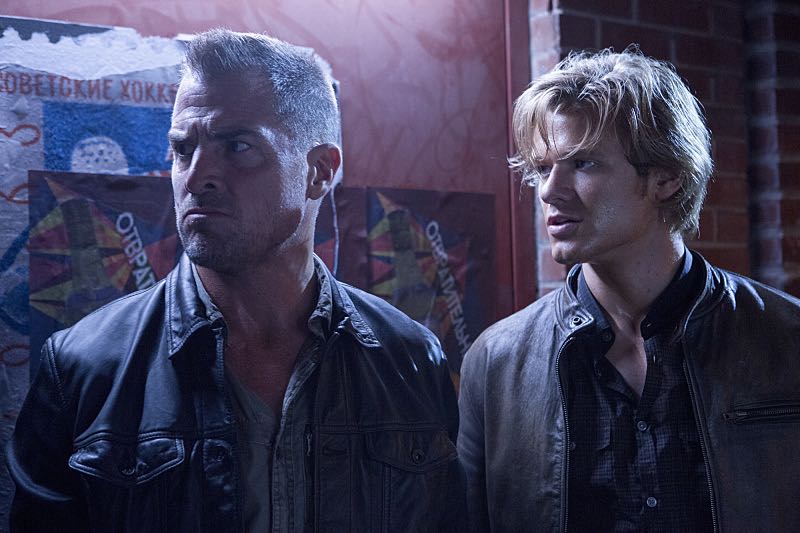 “Wire Cutter” – Mac and Jack partner with older versions of themselves, a Russian bomb programmer and his estranged handler, to shut down a Soviet-era warhead in Moscow. But when the antiquated computer needed to disable the warhead becomes inoperable, Mac must find a way to fix it with only duct tape and wire in time to prevent a new Cold War, on MACGYVER, Friday, Oct. 14 (8:00-9:00 PM, ET/PT) on the CBS Television Network.