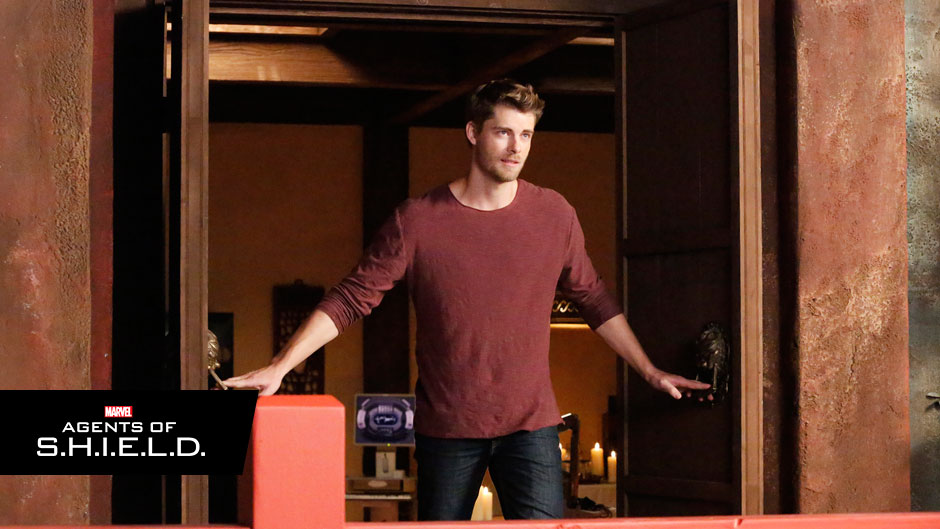 The Inhuman Lincoln to return for the series’ third season!

Fans will see even more of Luke Mitchell as Lincoln Campbell in “Marvel’s Agents of S.H.I.E.L.D.” Season 3 as the star joins the regular series cast!

First introduced last season as a member of the Inhuman tribe led by Agent Skye’s mother, Jiaying, Lincoln possesses the ability to generate and wield electricity.

“Luke proved a valuable addition to our cast in Season 2, and after seeing him light up the screen with his charisma we knew we had to have him back for more,” said Executive Producer/Head of Marvel Television Jeph Loeb. “Our writers have come up with big plans for the character of Lincoln in our next season, and we can’t wait for fans to see everything we have in store.”

Before joining “Marvel’s Agents of S.H.I.E.L.D.,” Mitchell played the character of John Young in “The Tomorrow People” in addition to roles on “Home and Away,” “H2O: Just Add Water,” and “Neighbours” in his native Australia. He will also appear in the upcoming independent film “7 Minutes,” which will be released in June 2015.

“Marvel’s Agents of S.H.I.E.L.D.” is produced by Marvel Television and ABC Studios.

“Marvel’s Agents of S.H.I.E.L.D.” returns for an exciting third season, Tuesdays this fall on ABC. For more information on the series and the other exciting Marvel Television projects, stay tuned to Marvel.com.