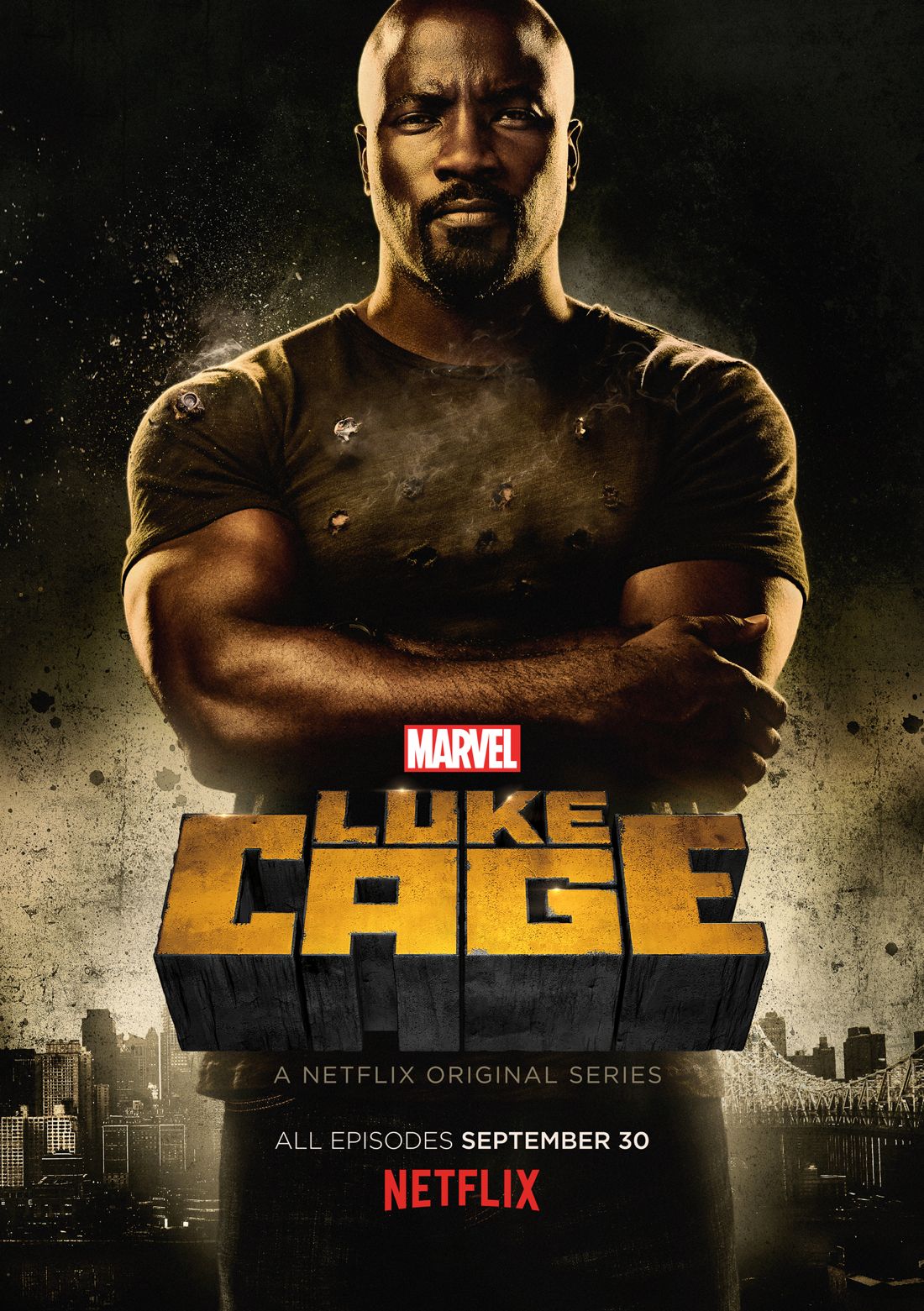 Today, Netflix released the key art for the Netflix original series Marvel’s Luke Cage via the show’s Twitter, Facebook and Instagram pages, and attached here, leading up to the trailer debut tomorrow.

Marvel’s Luke Cage, the third show in the Defenders series to launch on Netflix, will premiere globally on September 30, 2016 at 12:01am PT.   The series follows the launches of Marvel’s Daredevil and Marvel’s Jessica Jones, and leads up to the future release of Marvel’s Iron Fist,  and ultimately, Marvel’s The Defenders.