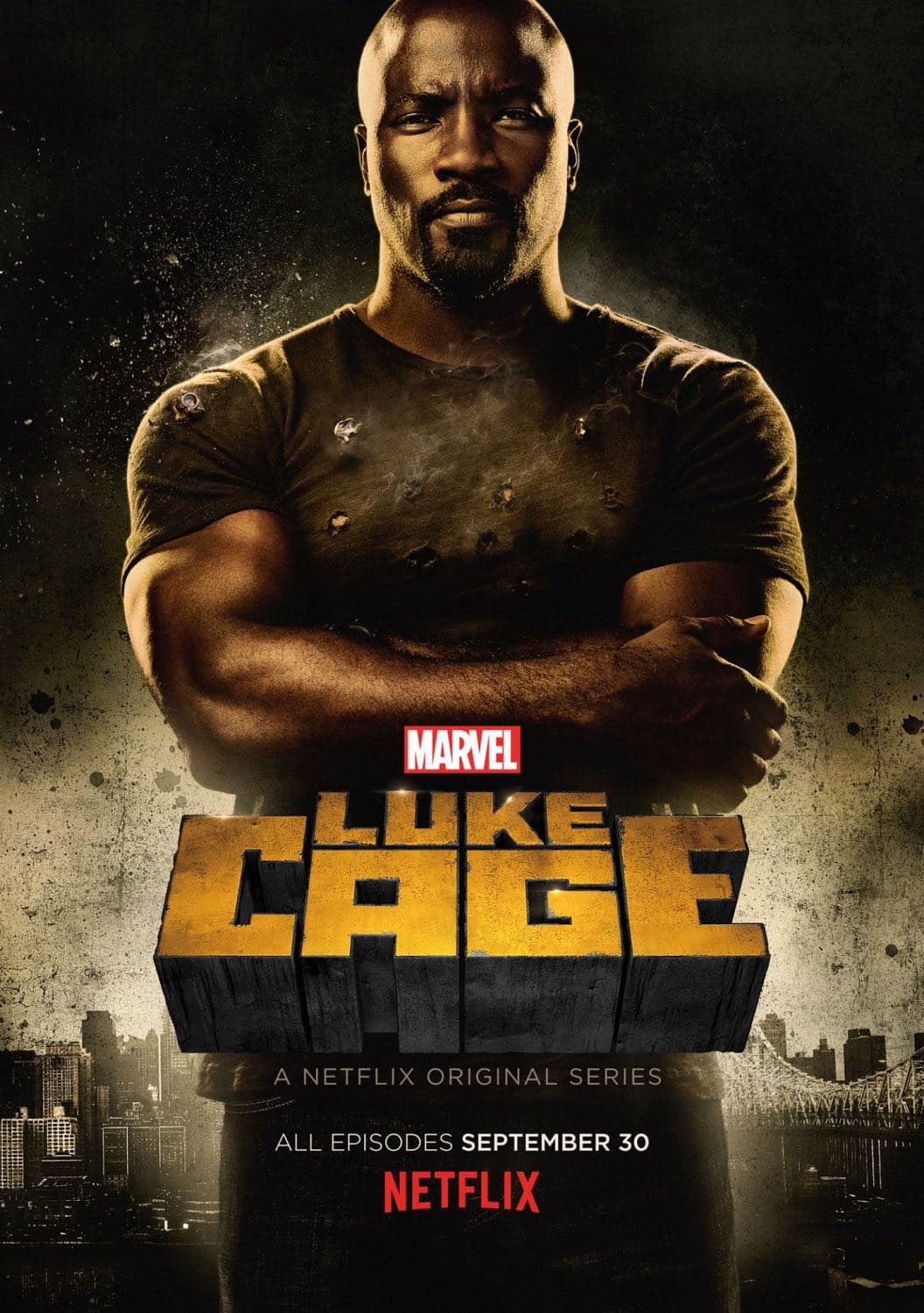 LUKE CAGE CHARACTER POSTERS : Marvel’s Luke Cage, the third show in the Defenders series to launch on Netflix, will premiere globally on September 30, 2016 at 12:01am PT.   The series follows the launches of Marvel’s Daredevil and Marvel’s Jessica Jones, and leads up to the future release of Marvel’s Iron Fist,  and ultimately, Marvel’s The Defenders.