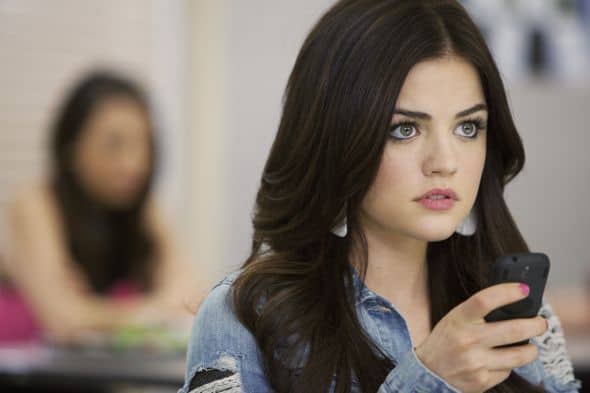 ABC Family has cast Lucy Hale, star of the networks #1 hit series “Pretty Little Liars,” to guest star in an upcoming episode of “Baby Daddy.” Hale will shoot sometime in November, to air as part of “Baby Daddy’s” season three in 2014.

At the launch of season 2 for “Baby Daddy,” Tahj Mowry visited the set of “Pretty Little Liars” and shot a series of fun videos as his character Tucker, an aspiring television producer, called “Hey Tucker.” The inspiration for her guest casting came from Lucy Hale herself, when in her sit down interview with Tucker, mentioned how she would love to be on “Baby Daddy.”