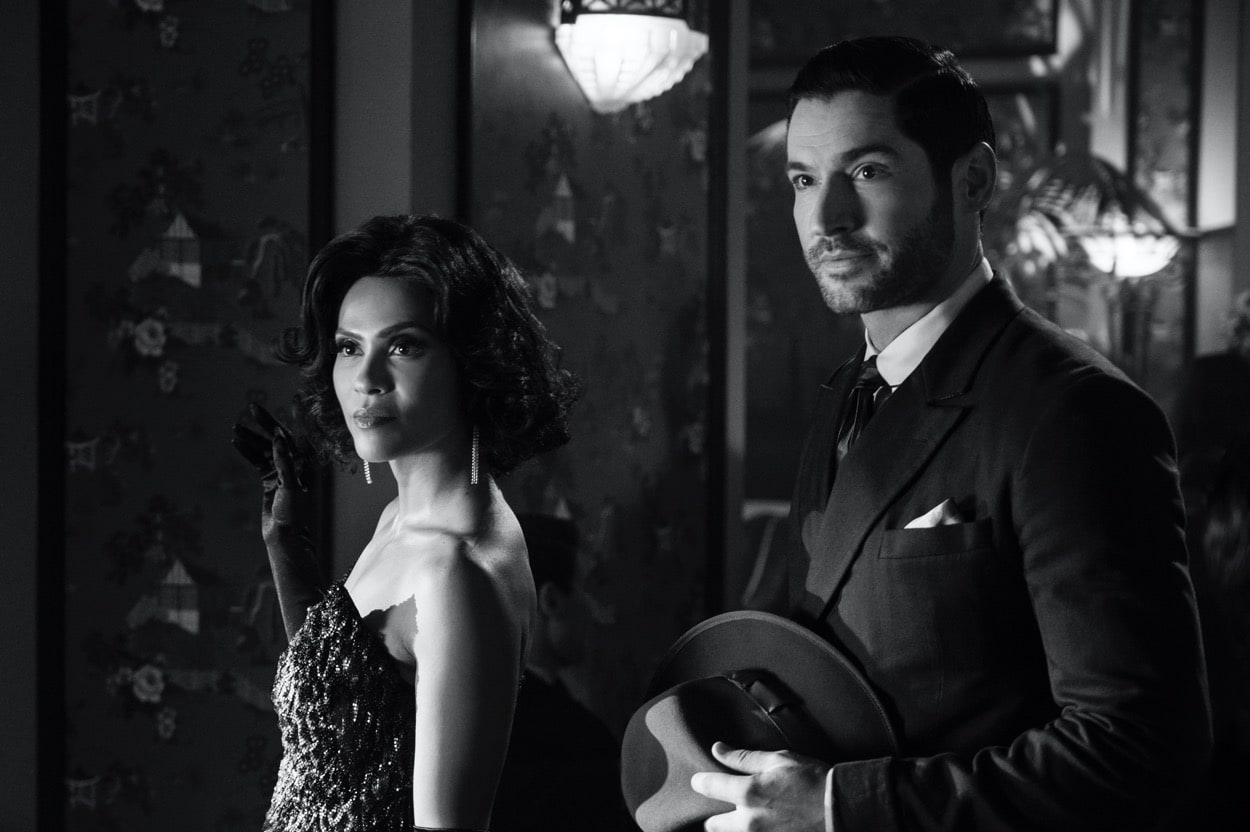 LUCIFER Season 5 Trailer – Lucifer is back and acting…strange. Get ready – this season all your desires will be fulfilled. Season 5 Part 1 premieres August 21 only on Netflix. Lucifer makes a tumultuous return, Chloe rethinks romance, Ella finally finds a nice guy, and Amenadiel adjusts to the whole fatherhood thing.

Lucifer, bored and unhappy as the Lord of Hell, resigns his throne and abandons his kingdom for the gorgeous, shimmering insanity of Los Angeles, where he gets his kicks helping the LAPD punish criminals.
Season 5 debuts in 2020.

About Netflix: Netflix is the world’s leading streaming entertainment service with 183 million paid memberships in over 190 countries enjoying TV series, documentaries and feature films across a wide variety of genres and languages. Members can watch as much as they want, anytime, anywhere, on any internet-connected screen. Members can play, pause and resume watching, all without commercials or commitments.