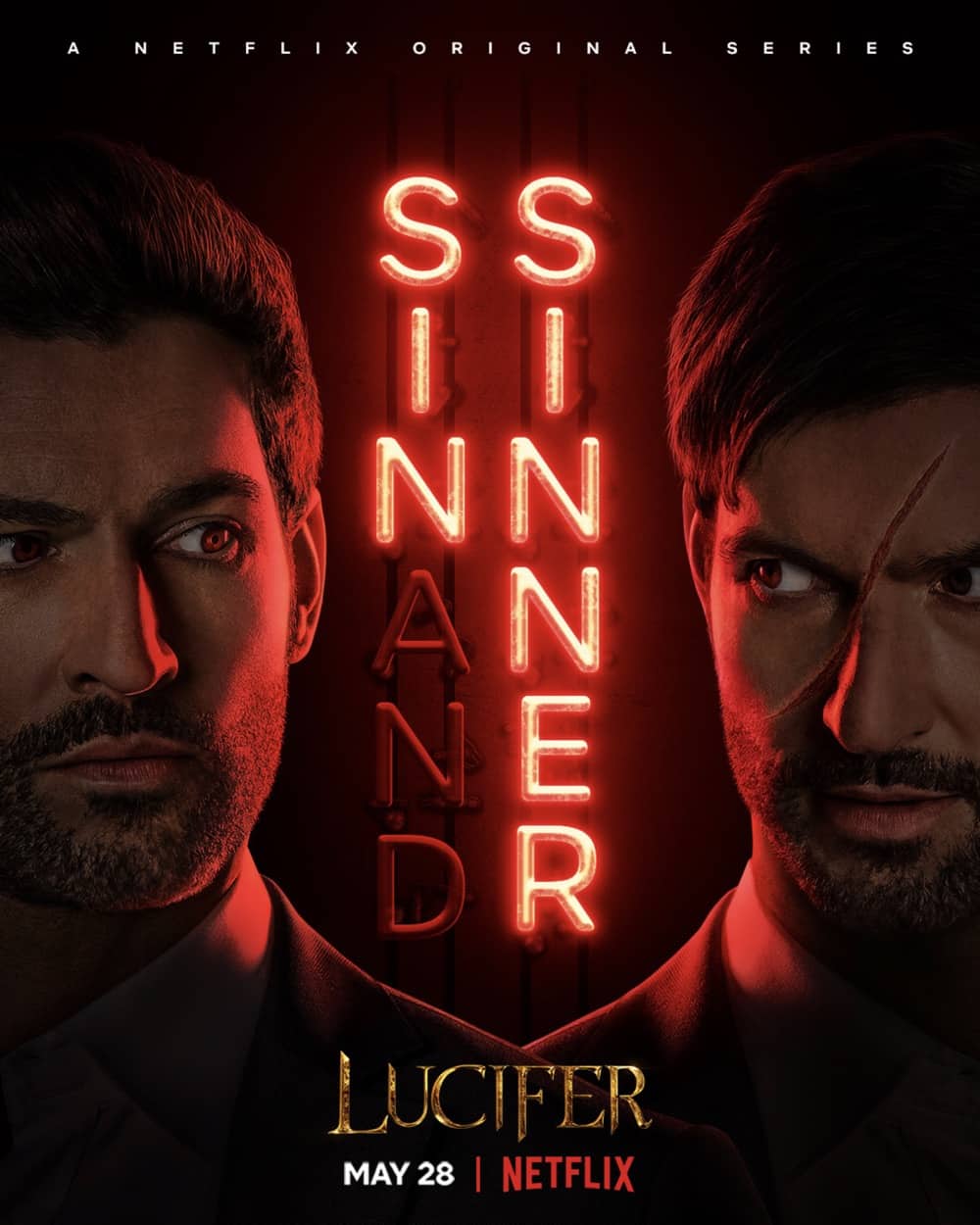 In Part B of the stunning fifth season of Lucifer, God himself comes to Earth. Secrets will be revealed, heroic sacrifices will be made, and the world will never be the same.

It’s time to meet your new maker! Lucifer is back with eight thrilling new episodes. Season 5 Part 2 premieres May 28th.

Netflix is the world’s leading streaming entertainment service with 208 million paid memberships in over 190 countries enjoying TV series, documentaries and feature films across a wide variety of genres and languages. Members can watch as much as they want, anytime, anywhere, on any internet-connected screen. Members can play, pause and resume watching, all without commercials or commitments.