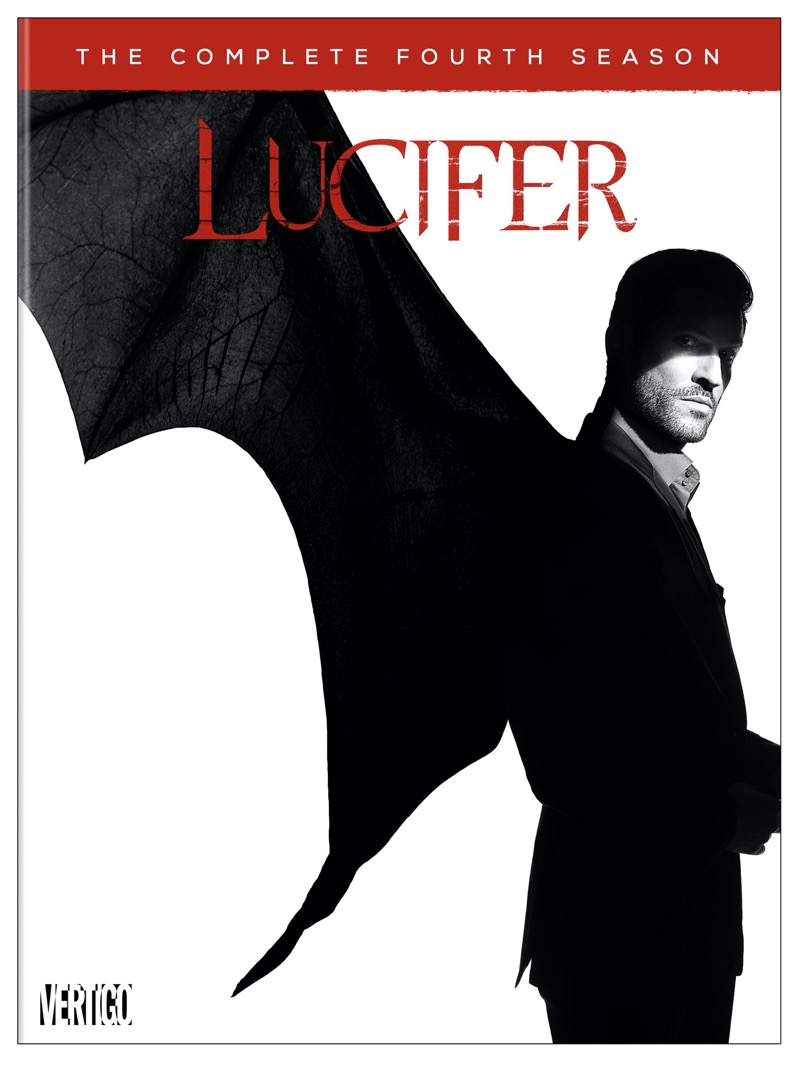 Lucifer: The Complete Fourth Season will also be available on Blu-ray courtesy of Warner Archive Collection. The Blu-ray release includes all the bonus features on the DVD and is also arriving May 12, 2020. Warner Archive Blu-ray releases are easily found at wb.com/warnerarchive and on your favorite online retailer sites.

Season Four sizzles with fiendishly clever comebacks. The charismatic, handsome Lucifer Morningstar returns resurrected after Season Three’s wicked cliffhanger. His unofficial partner in crime-solving and affairs of the heart, LAPD detective Chloe Decker, returns from an extended vacation – after she saw Lucifer’s devil face for the first time and realized he was, in fact, exactly the man he always claimed to be. And, finally, new to the series but not to the Lord of Hell, comes old flame and original sinner, Eve, whose charms are as tempting to Lucifer now as the serpent’s big, red apple was to her back in the day. Does she want revenge for her expulsion from Eden all those years ago? Or something else entirely? Personal demons get conquered and crimes get solved. But will things ever get right with Deckerstar? Only time and ten scandalous new episodes will tell.

“After the phenomenal #SaveLucifer fan campaign raised hell, the eternal wait is over for the loyal Lucifans,” said Rosemary Markson, WBHE Senior Vice President, Television Marketing. “Get ready to binge-watch all 10 episodes from Season 4 with hours of frighteningly fun entertainment and frivolous adventures and never-before-seen deleted scenes!”

DIGITAL
The fourth season of Lucifer will be available on Digital May 11, 2020. Digital allows consumers to instantly stream and download all episodes to watch anywhere and anytime on their favorite devices. Digital is available from various retailers including iTunes, Amazon Video, Google Play, Vudu, PlayStation, Xbox and others.

LUCIFER and all related characters and elements are trademarks of and © DC Comics. 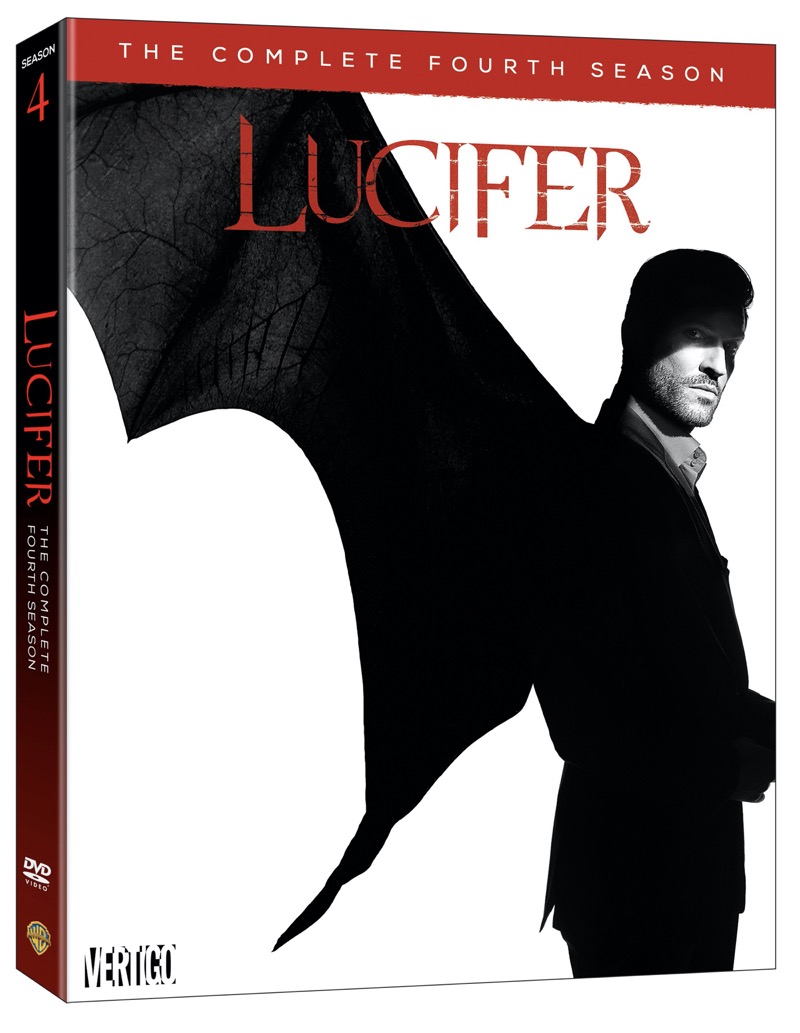