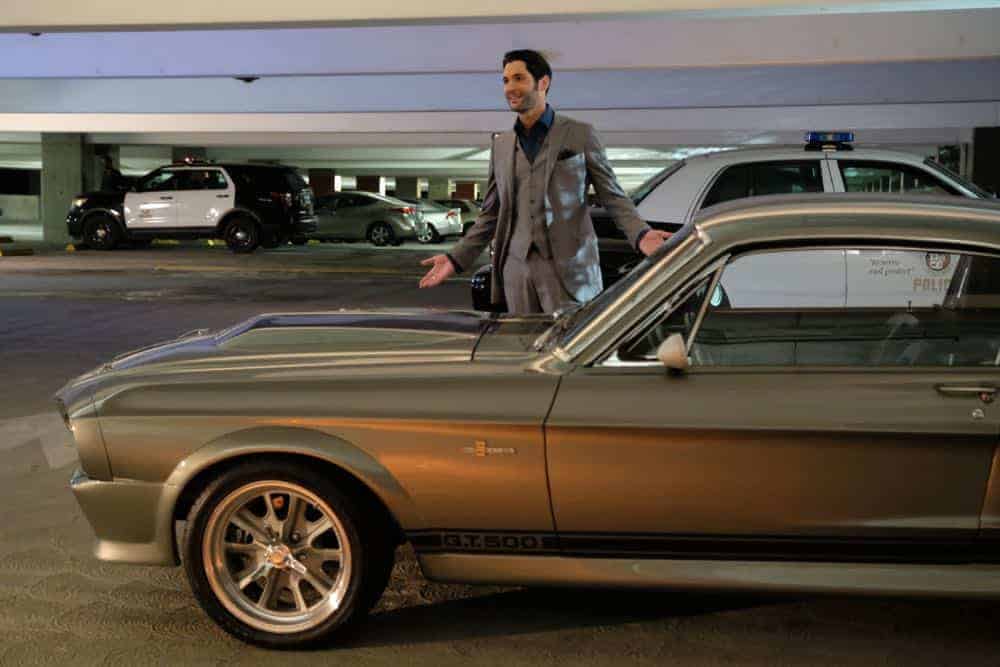 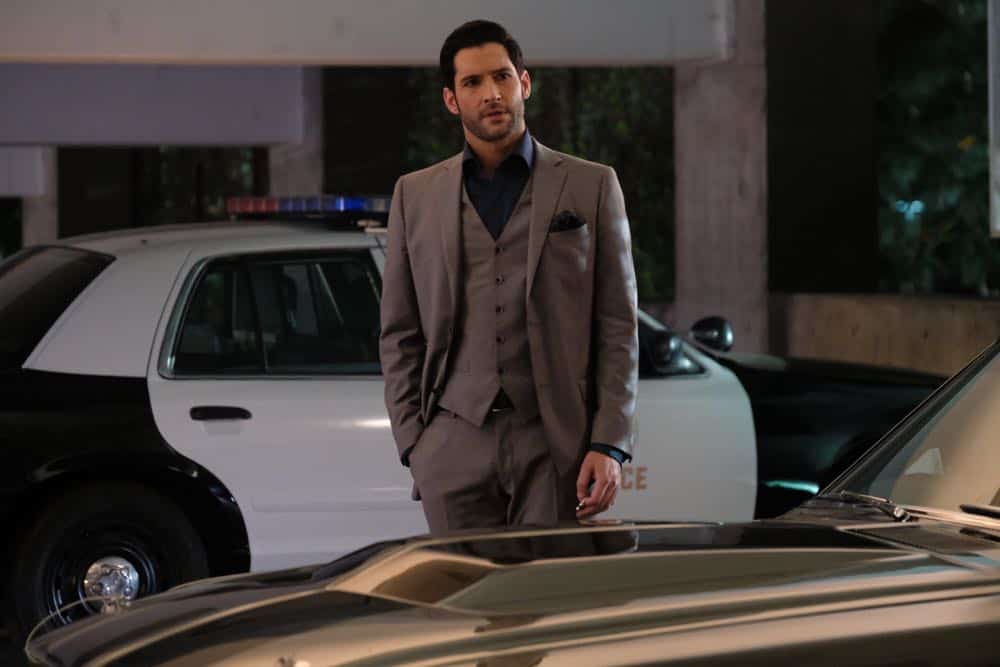 When a prima ballerina is brutally murdered, Lucifer helps Chloe solve the case and attempts to keep her focus away from Pierce. Amenadiel begs Charlotte to help him with an important plan, and Maze remains devoted to a task from which Pierce asked her to back away. Then, Chloe confronts Lucifer about his meddling in her life, but as he’s about to make a huge confession, he finds out something that changes everything in the all-new “Anything Pierce Can Do I Can Do Better” episode of LUCIFER airing Monday, April 23 (8:00-9:00 PM ET/PT) on FOX. (L-317) (TV-14 L, S, V) LUCIFER Season 3 Episode 21 Photos Anything Pierce Can Do I Can Do Better.