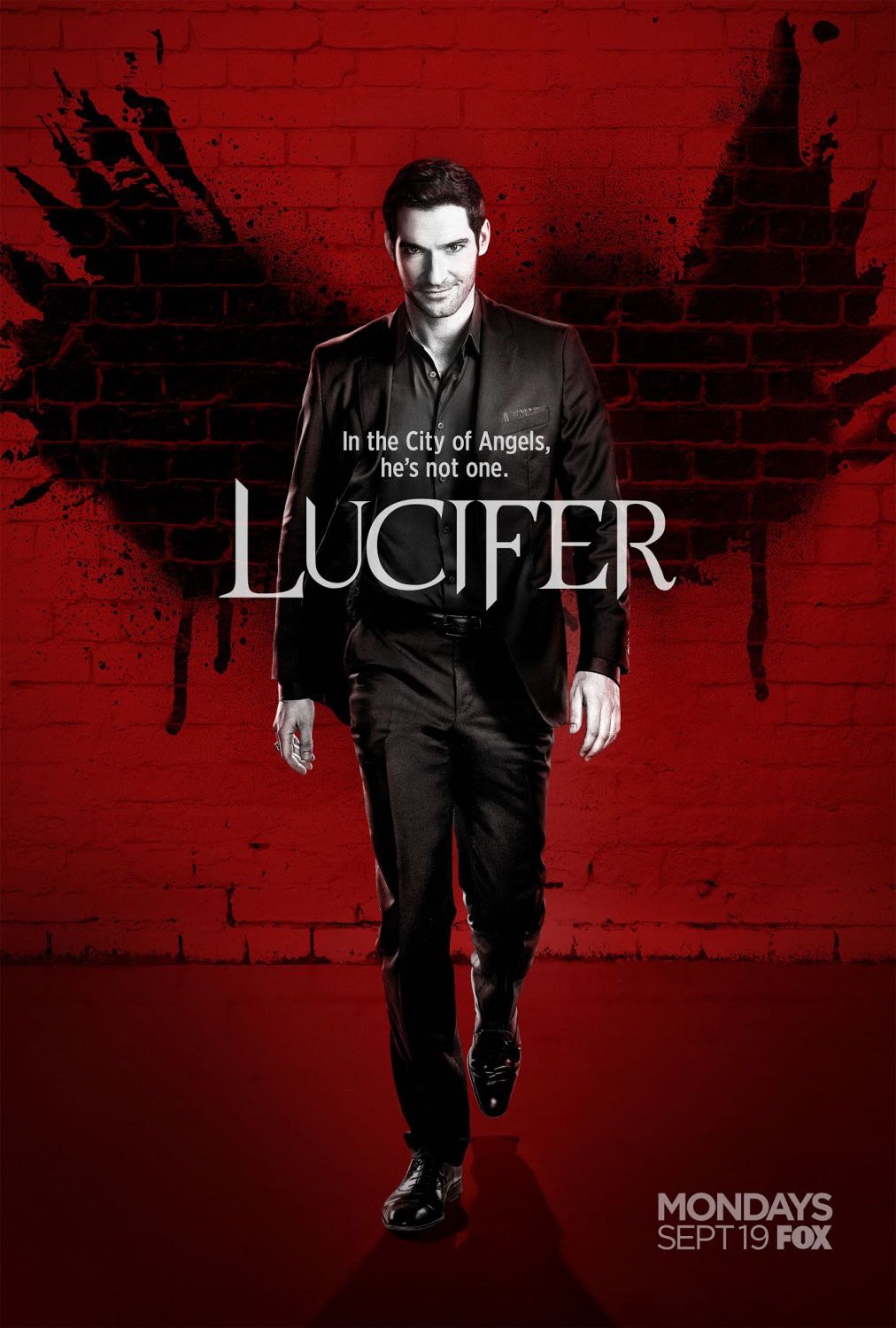 L.A. is hotter than ever… Based upon the characters created by Neil Gaiman, Sam Kieth and Mike Dringenberg for Vertigo, from DC Entertainment, LUCIFER is the story of the original fallen angel. Bored and unhappy as the Lord of Hell, LUCIFER MORNINGSTAR (Tom Ellis) abandoned his throne and retired to Los Angeles, where he has teamed up with LAPD detective CHLOE DECKER (Lauren German) to take down criminals.