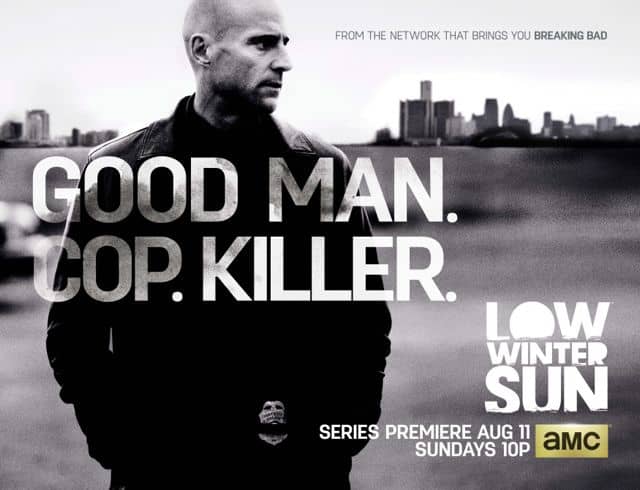 A contemporary story of murder, deception, revenge and corruption in a world where the line between cops and criminals is blurred, Low Winter Sun begins with the murder of a cop by a fellow Detroit detective. Seemingly the perfect crime, in reality the murder activates forces that will forever alter the detective’s life, and pull him into the heart of the Detroit underworld. 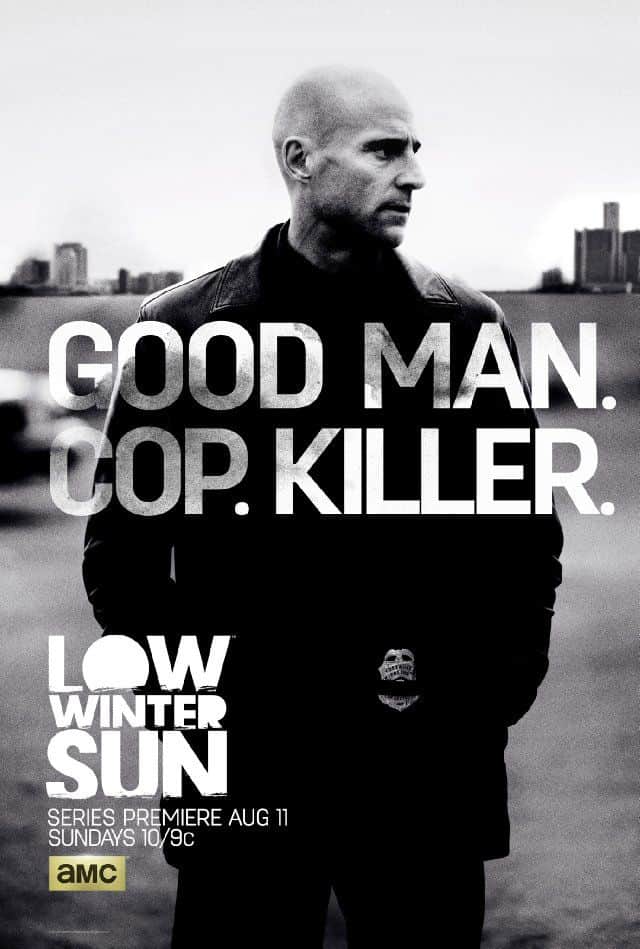