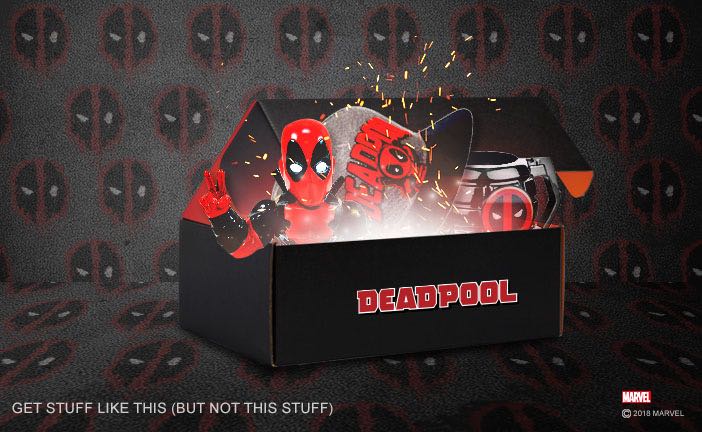 Loot Crate and Marvel today announce the brand-new quarterly-recurring subscription line, Deadpool Club Merc. Officially licensed and developed in partnership with the creative minds at Marvel, Loot Crate will provide an exciting new subscription experience for followers of everyone’s favorite Merc with a Mouth by curating some of the funniest and most irreverent gear, and apparel ever seen in a Loot Crate – chimichangas not included.

“The Deadpool Club Merc crate is an awesome opportunity for fans to celebrate Marvel’s most irreverent hero,” said Chris Davis, CEO of Loot Crate. “Deadpool has changed the game and we can’t wait to play a small part in its total dominance of American superhero culture.”

The Deadpool Club Merc crate will be a must-have for any Wade Wilson admirers around the world, and subscribers who sign up for a full year will also receive a full set of Geeki Tikis featuring Deadpool himself, along with other members of the Deadpool Family – so if you want to feel sort of like an honorary member of the X-Force, head over to www.lootcrate.com/crates/deadpool and sign up today! Pricing for this new quarterly crate starts at $34.99 (plus $5 shipping and handling) per crate for domestic purchases and $44.99 (includes shipping and handling + VAT) per crate for international purchases. 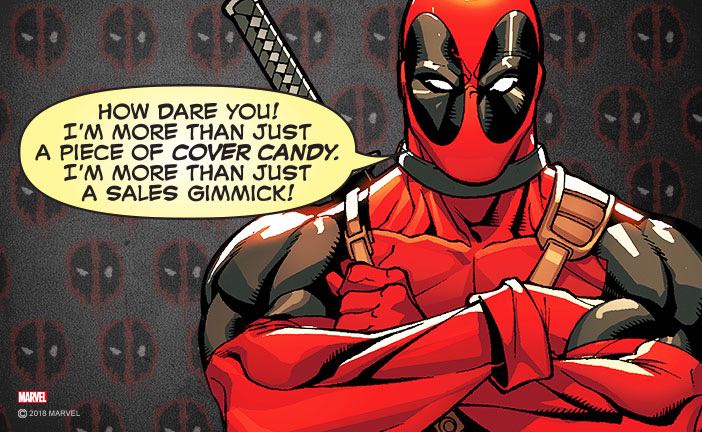 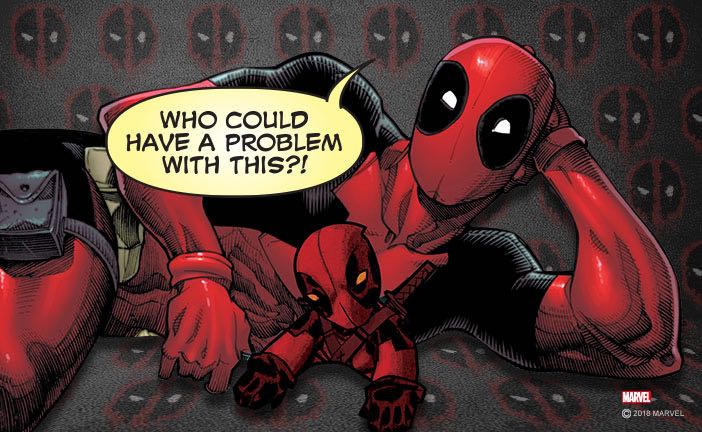 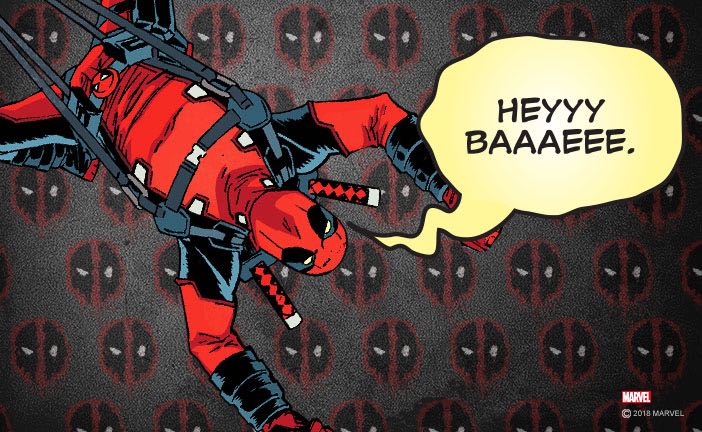 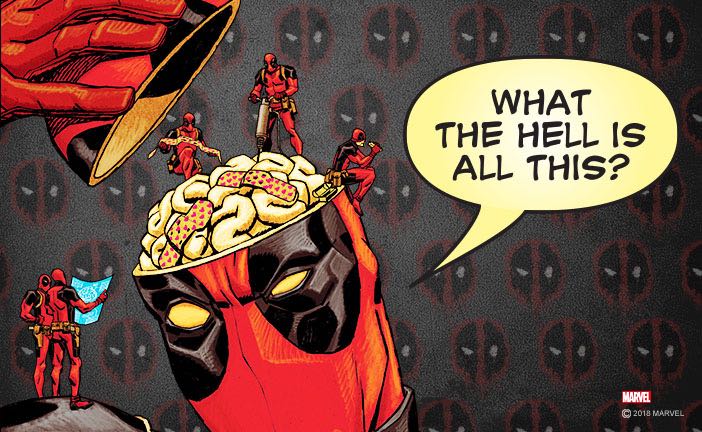 Box Office Results For The Weekend Of February 28th 2016