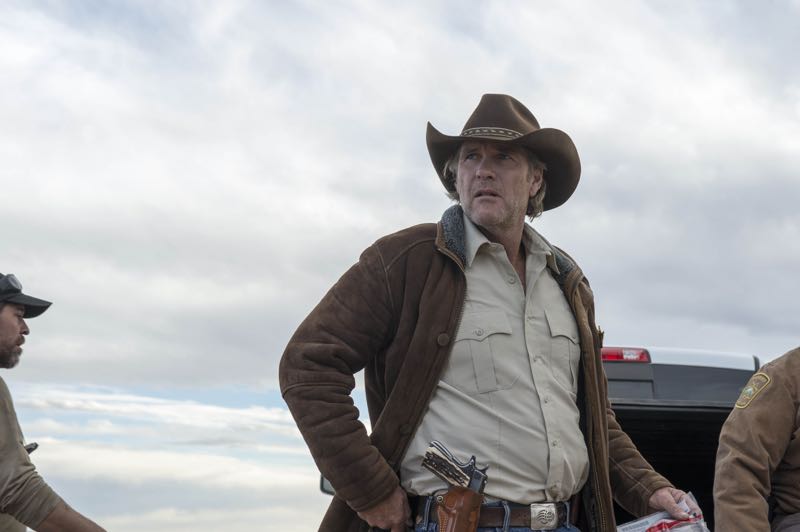 After finding out who had a hand in his wife’s murder, Sheriff Walt Longmire is back for the fourth season of the hit crime drama LONGMIRE. In this gripping three-disc, 10-episode set, characters test their courage and face challenges that will ultimately define them. The thrilling third season of this contemporary Western captivated fans across the country, demanding for Netflix to bring it back for a fourth season. Warner Bros. Home Entertainment will release Longmire: The Complete Fourth Season on DVD on September 13, 2016 for $24.98.

Longmire: The Complete Fourth Season will also be available to own on Digital HD via purchase from digital retailers on September 13, 2016.

Due to overwhelming fan demand, Longmire: The Complete Fourth Season also arrives September 13, 2016 on Blu-rayTM courtesy of Warner Archive, and will be available at Amazon.com and all online retailers.

The new season finds unflappable Sheriff Walt Longmire (Robert Taylor) and his deputies trying to put the troubling events of the past behind them. The mysterious White Warrior who tormented Branch Connally (Bailey Chase) is dead, Walt’s best friend Henry Standing Bear (Lou Diamond Phillips) is a free man, Longmire’s right-hand deputy Victoria “Vic” Moretti (Katee Sackhoff) is newly divorced, and the mystery of Walt’s wife’s murder is seemingly resolved. However, just as it looks like a second chance is truly possible for everyone; the opening of the new casino on the Reservation brings dark new problems to Walt’s corner of Wyoming. And his fresh start is further threatened as it becomes clear that some people cannot truly move on until they have either forgiven past injustices or avenged them.

“We are delighted to release Longmire: The Complete Fourth Season on Blu-ray and DVD,” said Rosemary Markson, WBHE Senior Vice President, Television Marketing. “With this release, fans will be able to add the contemporary Western’s thrilling fourth season to their collection to watch and share in superior viewing quality.”

Digital HD
The fourth season of Longmire will be available September 13, 2016 to own on Digital HD. Digital HD allows consumers to instantly stream and download all episodes to watch anywhere and anytime on their favorite devices. Digital HD is available from various digital retailers including Amazon Video, CinemaNow, iTunes, PlayStation, Vudu, Xbox and others.

*Limited Time Offer. Restrictions and Limitations apply. Does not include iTunes Digital Copy file. Go to ultraviolet.flixster.com/info for details. 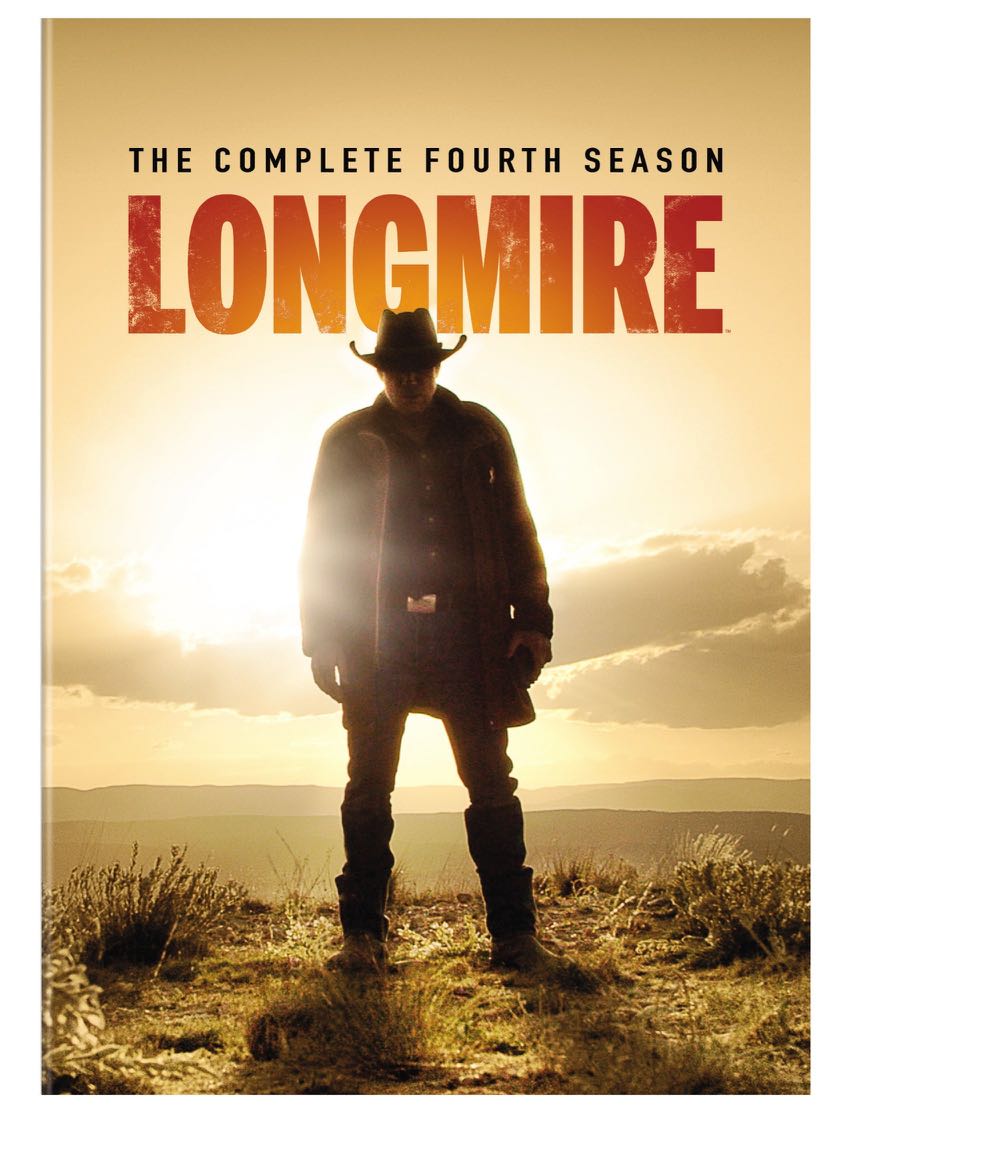