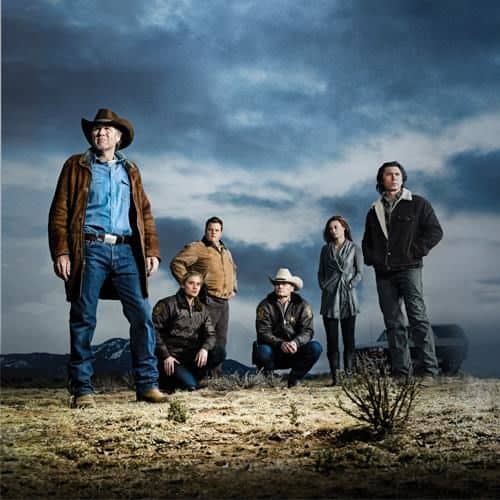 “Longmire,” based on the Walt Longmire Mystery novels by best-selling author Craig Johnson, returns for its second season with more murder, secrets and betrayals from Absaroka County, Wyoming. The new season finds reluctant hero Sheriff Walt Longmire (Robert Taylor) back in the saddle after coming to terms with the devastating loss of his wife and dedicated to serving his community. But storm clouds are brewing…

Walt’s reign as Sheriff hangs in the balance as he fights for re-election against rival, and his own deputy, Branch Connally (Bailey Chase). Walt’s right hand deputy, Vic Moretti (Katee Sackhoff) is visited by the ghost of a past she’d rather forget. Walt’s daughter Cady (Cassidy Freeman) searches for answers about her mother’s murder, while Walt’s possible connection to the death of his wife’s killer threatens to sweep his loyal friend Henry Standing Bear (Lou Diamond Phillips) into the mix. As the open skies darken and the winds kick up, Walt and his deputies plunge head first into the storm… confronting the question: how will each react when it hits?

In the season premiere episode of “Longmire,” a prison transfer goes awry and Walt urgently pursues a serial killer and his fellow escapees, who have taken hostages, up a mountain. Facing an impending storm with very limited resources, Walt’s mettle is put to the test and hypothermic hallucinations force him to face his past. 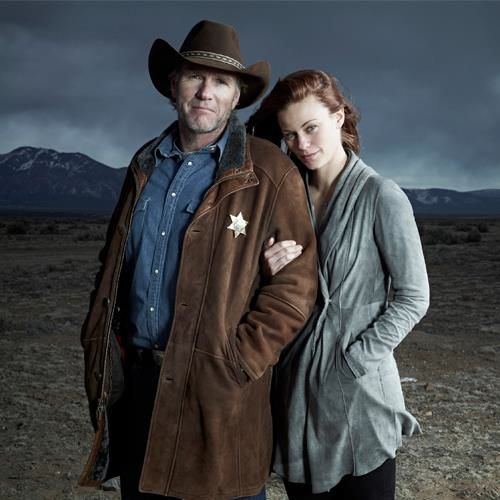 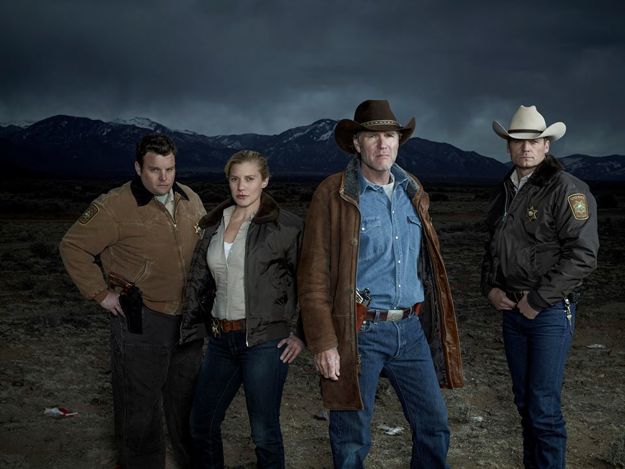 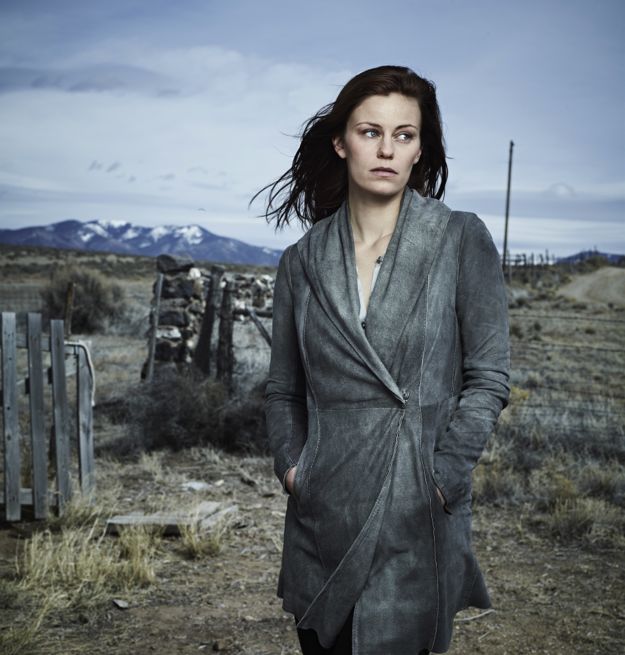 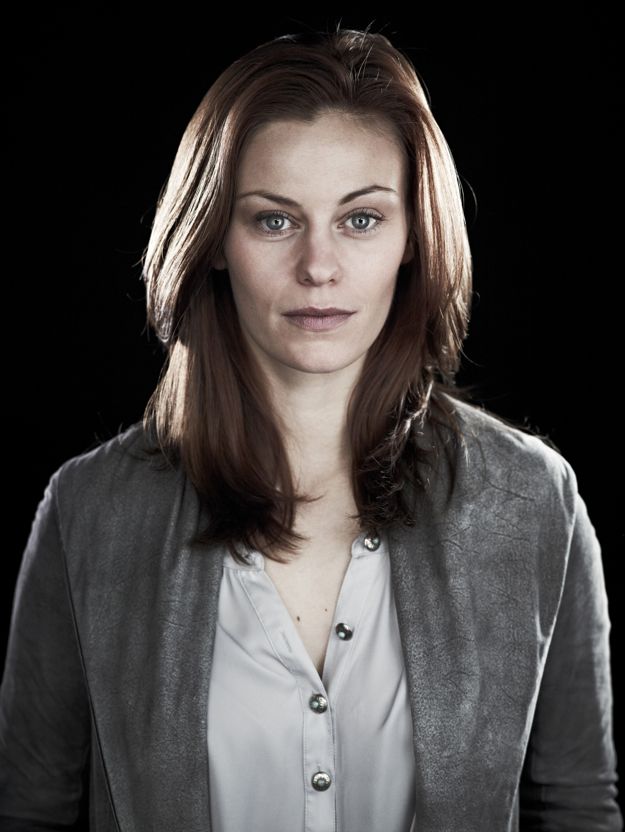 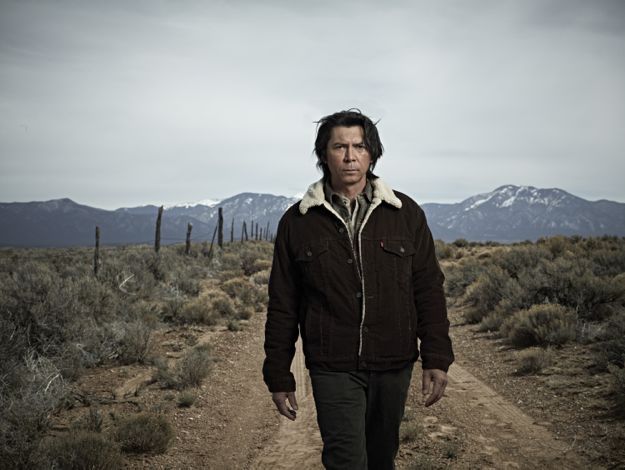 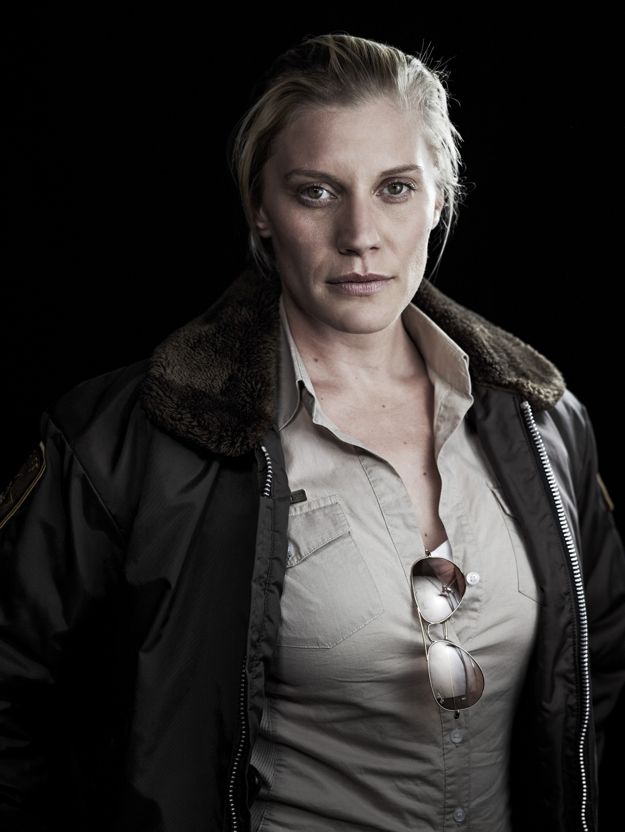 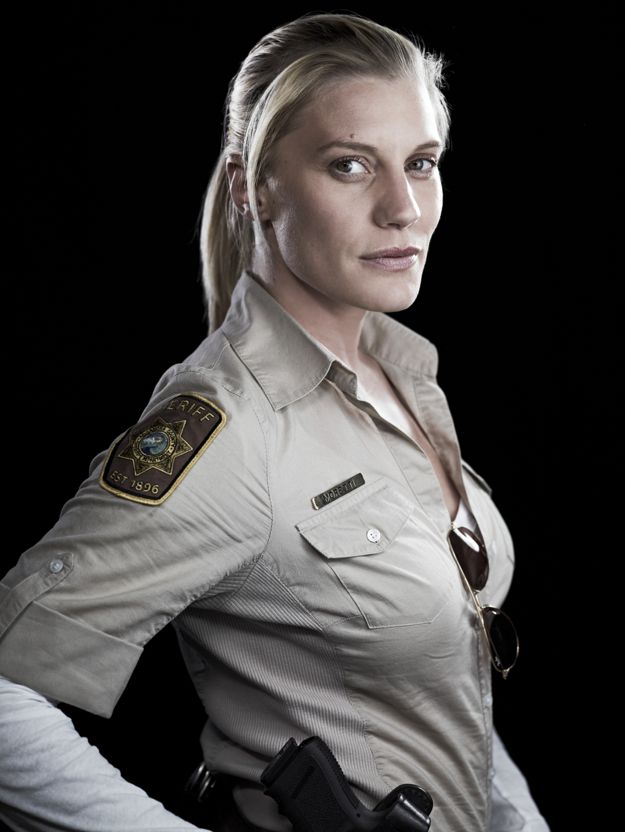 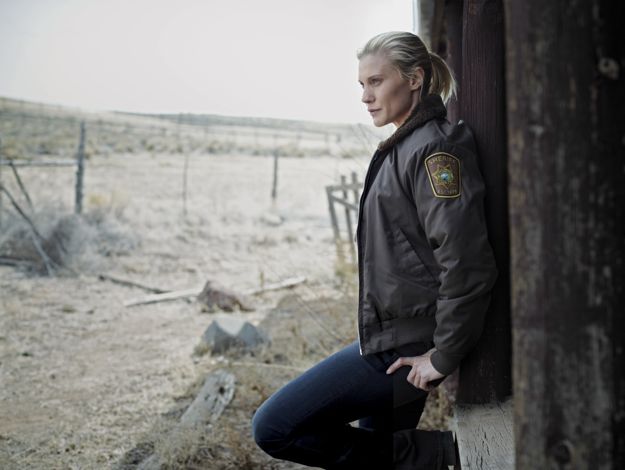 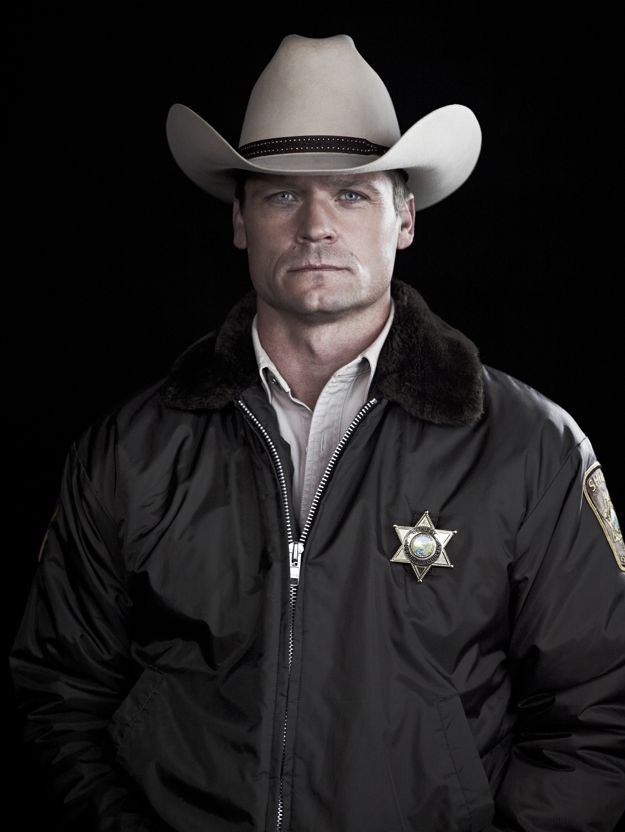 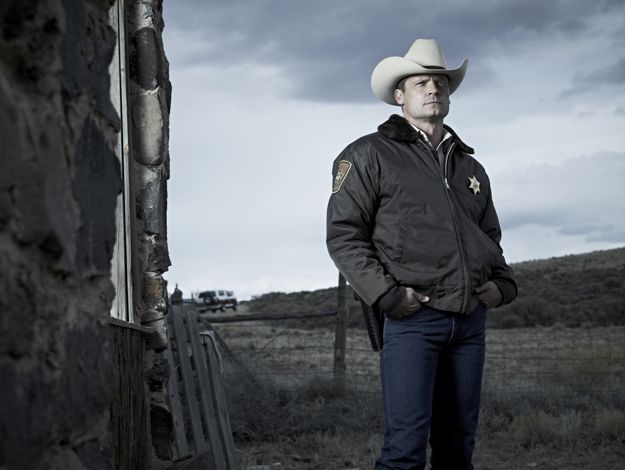 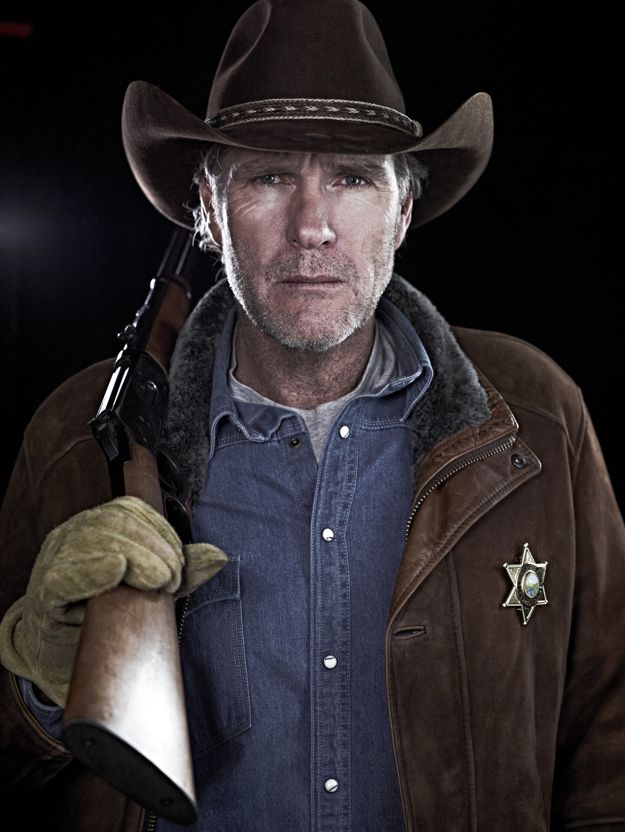 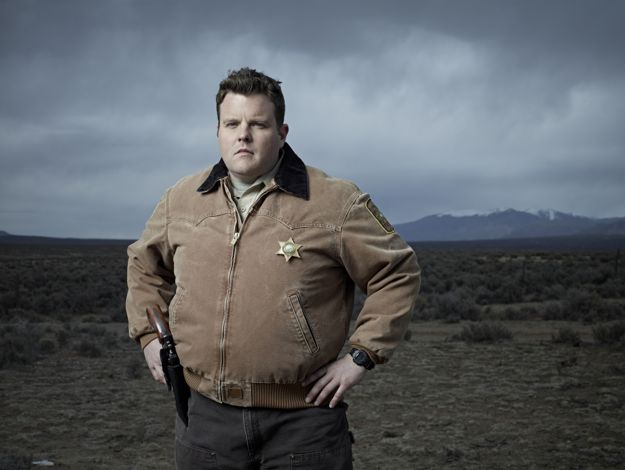 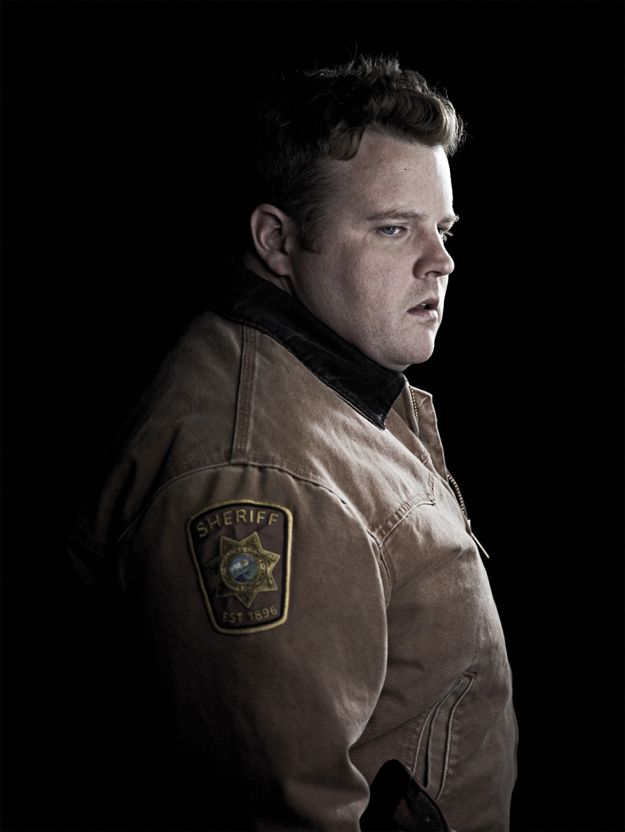 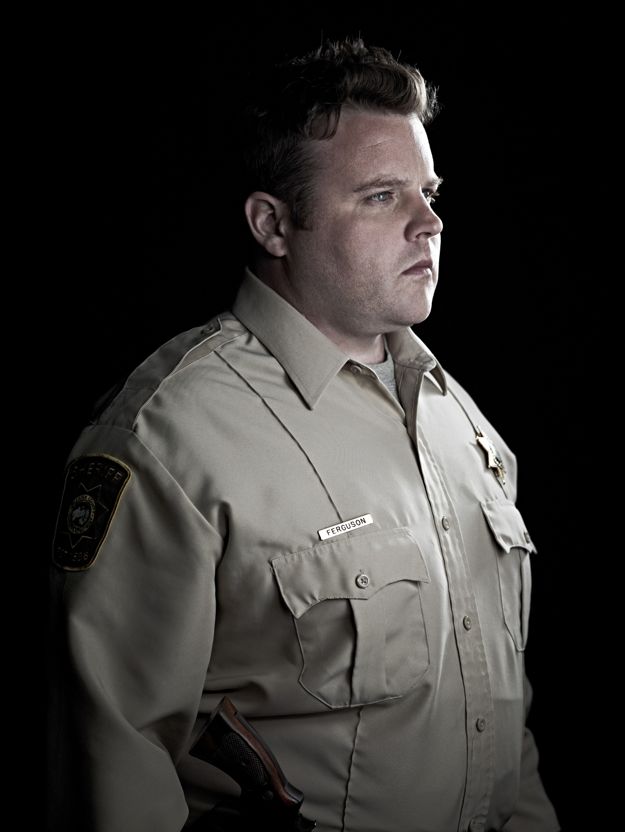 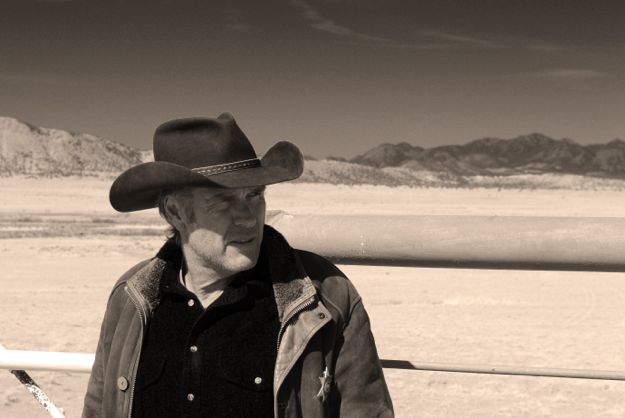