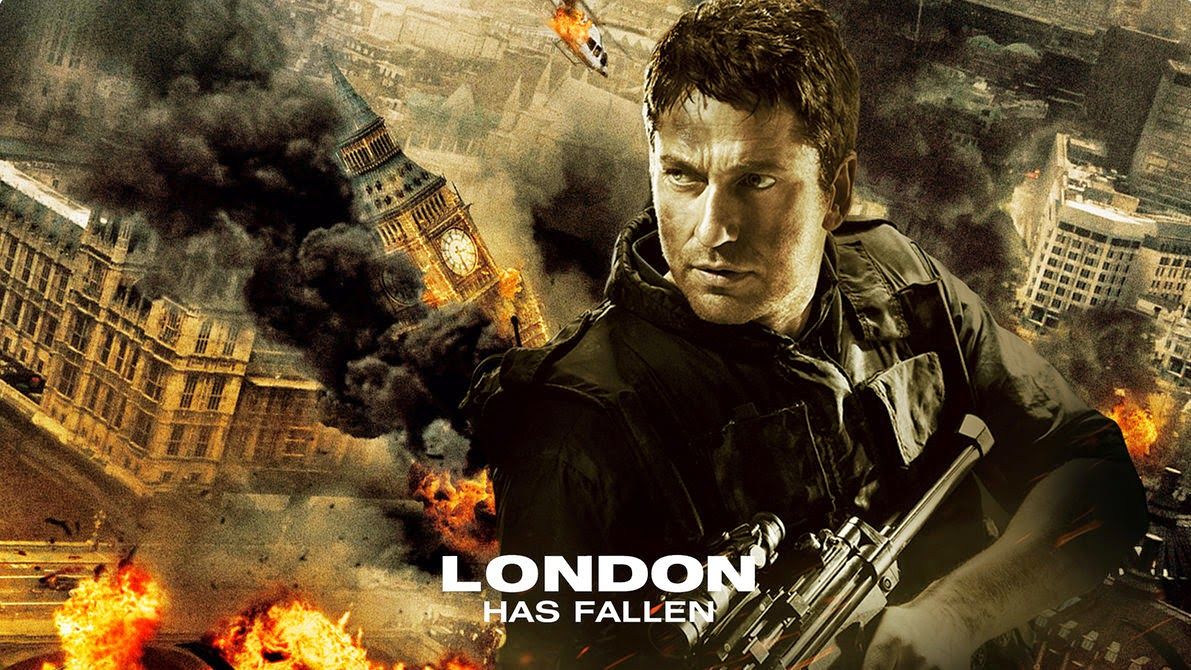 Seat42f and Gramercy Pictures have teamed up to give TWO lucky winners some awesome LONDON HAS FALLEN swag. For a chance to win leave a comment below telling us your favorite Gerard Butler movie. Only one entry per person. Contest ends March 9th. Winners will be notified on March 10th via email so make sure to use a valid email address when you post your comment.

The sequel to the worldwide smash hit “Olympus Has Fallen,” a non-stop, suspenseful action thriller that delivers high-octane excitement through a heightened sense of authenticity. The visceral intensity springs from a timely premise: after the British Prime Minister passes away, his funeral becomes a target of a terrorist organization to destroy some of the world’s most powerful leaders, devastate the British capital, and unleash a terrifying vision of the future. The only hope of stopping it rests on the shoulders of the President of the United States (Aaron Eckhart) and his formidable Secret Service agent (Gerard Butler), and an English MI-6 agent (Charlotte Riley) who rightly trusts no one. Morgan Freeman also stars as the Vice President of the United States. 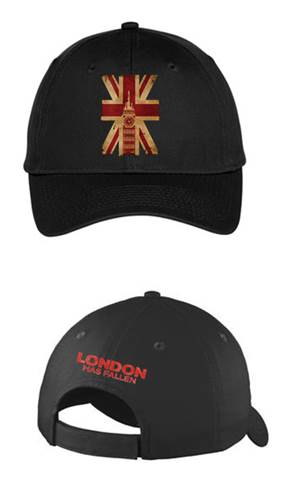 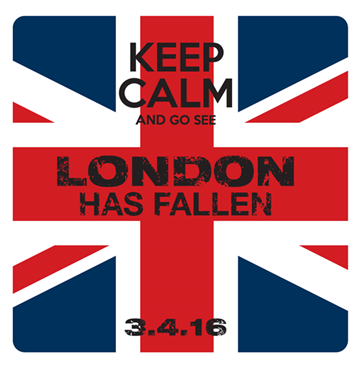 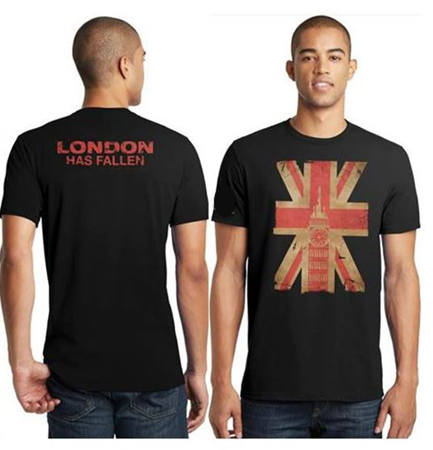