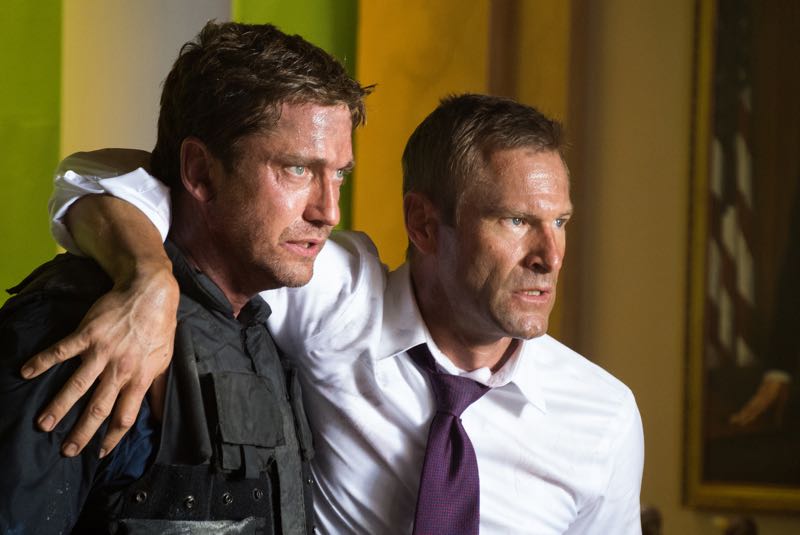 Principal photography has begun on Millennium Films’ and Focus Features’ London Has Fallen, the sequel to the worldwide smash hit “Olympus Has Fallen.”