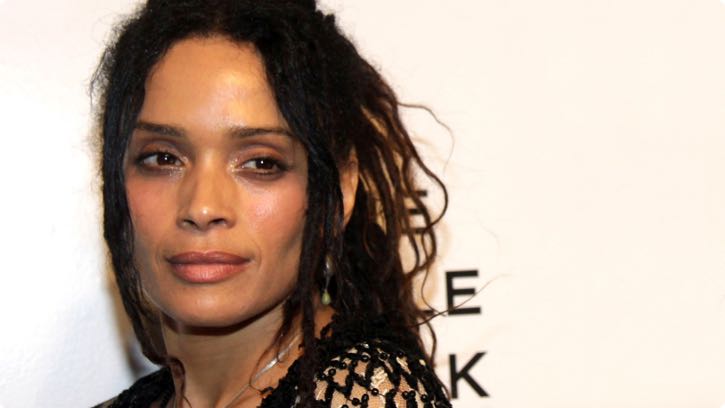 Emmy nominee Lisa Bonet will guest star in a season-long arc on the fourth season of the hit SHOWTIME drama series RAY DONOVAN. Bonet will play Marisol, a dangerously unstable woman with a damaging secret. RAY DONOVAN is currently in production in Los Angeles, and will return to SHOWTIME later this year on-air, on demand and over the internet.

Additional guest stars featured on RAY DONOVAN’s fourth season include Embeth Davidtz (Mad Men, CALIFORNICATION) in a season-long arc as Sonia Kovitsky, a businesswoman whose wealth and contacts make her a power player in the art world; Ted Levine (Silence of the Lambs, Monk) in a recurring role as Little Bill Primm, the proud owner of a family-run casino in Primm, Nevada; Gabriel Mann (Revenge) in a recurring role as Jacob Waller, an aggressive attorney who represents high-profile clients; Ismael Cruz Cordova (Sesame Street; The Good Wife) in a season long arc as Hector, a middleweight boxing champion who forms a bond with Ray; Chris Coppola (The Polar Express, Beowulf)  in a recurring role as Larry, head of security at Little Bill Primm’s casino; and Billy Lush (Low Winter Sun, The Chicago Code) guest starring as Vincent, a police officer who falls upon a major scandal.

Bonet is best known for her role as Denise Huxtable on The Cosby Show, for which she earned an Emmy nomination; and its spin-off, A Different World.  In film, she played Epiphany Proudfoot in Angel Heart, opposite Mickey Rourke which earned her a Young Artist Award; co-starred with Will Smith in Enemy of the State and had a role in High Fidelity. Recently, she starred in the film Road to Paloma. She has been seen on the series The Red Road, Drunk History, The New Girl and will appear in an upcoming arc on Girls.