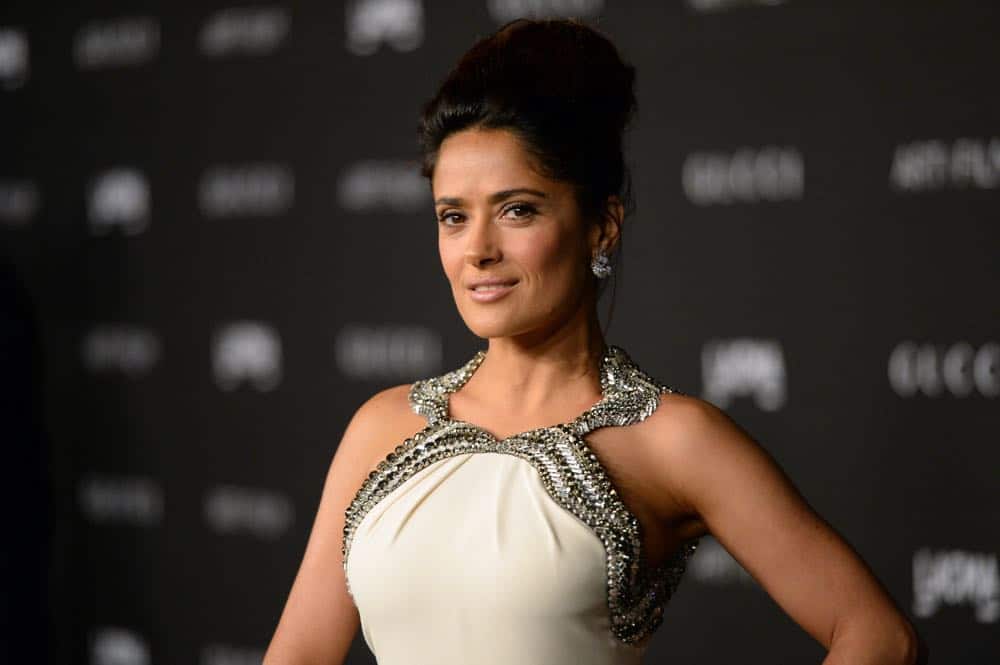 The collaboration is an extension of the studio’s longstanding relationship with Hayek Pinault, which includes the hit action comedy The Hitman’s Bodyguard and Pantelion Films’ breakout success, How to Be a Latin Lover. Lionsgate and Hayek Pinault are currently working on several feature projects in development and the company will also produce films for Hayek Pinault to star in.

Hayek Pinault produced the double Academy Award® winning Frida, which earned her an Oscar® nomination for her riveting lead performance as Frida Kahlo, as well as the Emmy® nominated Ugly Betty. Hayek Pinault has also starred in top Hollywood films across all genres from action to arthouse and comedy, including Grown Ups, Desperado, Tale of Tales, Savages and most recently the critically acclaimed Beatriz at Dinner for which she earned an Independent Spirit Award nomination.

“Salma is an artist with a distinct and powerful voice whose projects resonate with audiences around the world, and we’re thrilled to partner with her and Jose on films that reflect their unique creative vision,” said Lionsgate Motion Picture Group Co-Chair Joe Drake.

“I’m very grateful to begin this new phase of my partnership with Lionsgate,” said Hayek Pinault. “They have built a tremendous rapport with mainstream and underserved audiences alike and their willingness to push the envelope with films that reflect a bold and authentic creative vision fills me with great excitement. I couldn’t have found a better home. I look forward to the adventure of working with a team that makes me feel heard and respected and that celebrates diversity and the female point of view.”

“Salma is a major superstar who has shown that great film and television properties transcend language and cultural boundaries,” said Pantelion Films CEO Paul Presburger. “Pantelion’s priority is to super-serve the growing Spanish-language and bilingual market with premium, enjoyable and relatable content. We look forward to partnering with Salma and Pepe on exciting new projects for our future slate.”

Tamez is the president at Ventanarosa Productions and worked with Hayek Pinault on Ugly Betty. He also produced Annie Award Best Picture nominee The Prophet and most recently Beatriz at Dinner in which Hayek Pinault starred.