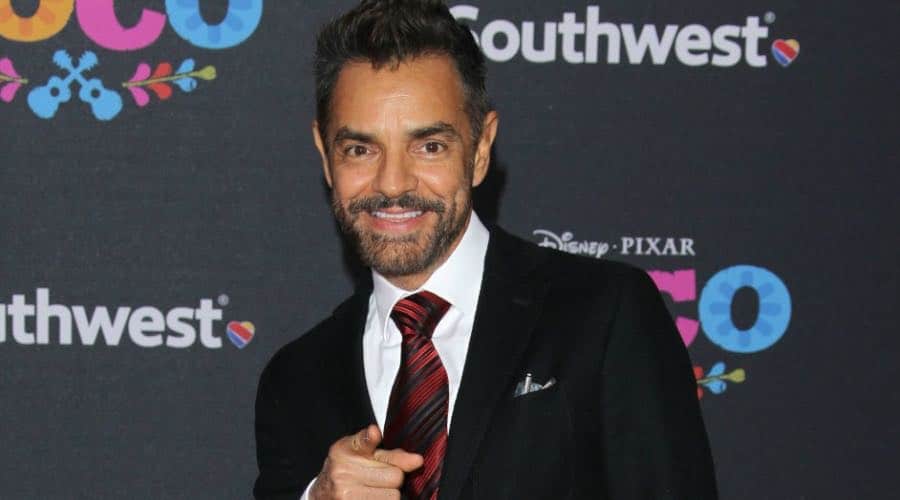 On the heels of the breakout box office success Overboard from Lionsgate’s (NYSE: LGF.A, LGF.B) Pantelion Films and MGM, the Company’s Television Group has signed a deal with Latinx megastar Eugenio Derbez and producing partner Benjamin Odell’s 3Pas Studios. Under the agreement, 3Pas will produce English and Spanish-language series for the Company’s Television Group as well as Lionsgate streaming platforms such as the recently-launched premium OTT service PANTAYA.

The partnership expands Lionsgate’s longstanding relationship with 3Pas, which already includes a first-look feature film deal with the Company’s Pantelion Films label. In addition to Overboard, which last weekend achieved the highest opening of any Pantelion title, Derbez has starred in and produced Pantelion’s blockbuster Instructions Not Included, the highest-grossing Spanish-language film ever released in the U.S., and last year’s hit How to Be A Latin Lover.

“We’re thrilled to expand our relationship with the incomparable comedic genius Eugenio Derbez and his 3Pas Studios into the television business,” said Lionsgate Executive Vice President and Head of Worldwide Scripted Television Chris Selak. “This multifaceted partnership is another example of working collaboratively across our divisions to identify premier brand name talent like Eugenio and Ben. We can’t wait to see the exciting new projects they’ll bring to our television slate.”

“We’re delighted to launch this new phase of our relationship with Lionsgate, a major Hollywood studio that embraces the creative vision of its artists and is committed to super-serve underserved audiences, including the growing acculturated Latinx market,” said Derbez and Odell. “It’s great working with Paul and his team at Pantelion, and we look forward to expanding that collaboration in order to supply Lionsgate’s television business and streaming services with exciting, premium quality content for a diverse spectrum of audiences.”

In addition to Instructions Not Included and How To Be A Latin Lover, Derbez is renowned for the Mexican comedy sensation “La Familia Peluche,” which is being adapted into an animated feature by 3Pas. He also starred in movies like the critically-acclaimed Under the Same Moon, Jack and Jill, Miracles from Heaven and will appear in Disney’s upcoming The Nutcracker and the Four Realms. Odell has produced or executive produced over 20 feature films, including many for Pantelion as former head of production. Prior to that, he was an award winning TV and screenwriter in Latin America.

3Pas is the latest addition to a roster of elite Lionsgate Television creative talent that includes Eric and Kim Tannenbaum (Two and a Half Men), Courtney Kemp (Power, Get Christie Love), Paul Feig (The Joel McHale Show with Joel McHale), Nashville’s Ed Zwick & Marshall Herskovitz, Joel Silver (The Matrix and Lethal Weapon franchises) and Dexter’s John Goldwyn, among others.

ABOUT LIONSGATE
The first major new studio in decades, Lionsgate is a global content platform whose films, television series, digital products and linear and over-the-top platforms reach next generation audiences around the world. In addition to its filmed entertainment leadership, Lionsgate content drives a growing presence in interactive and location-based entertainment, gaming, virtual reality and other new entertainment technologies. Lionsgate’s content initiatives are backed by a 16,000-title film and television library and delivered through a global licensing infrastructure. The Lionsgate brand is synonymous with original, daring and ground-breaking content created with special emphasis on the evolving patterns and diverse composition of the Company’s worldwide consumer base.