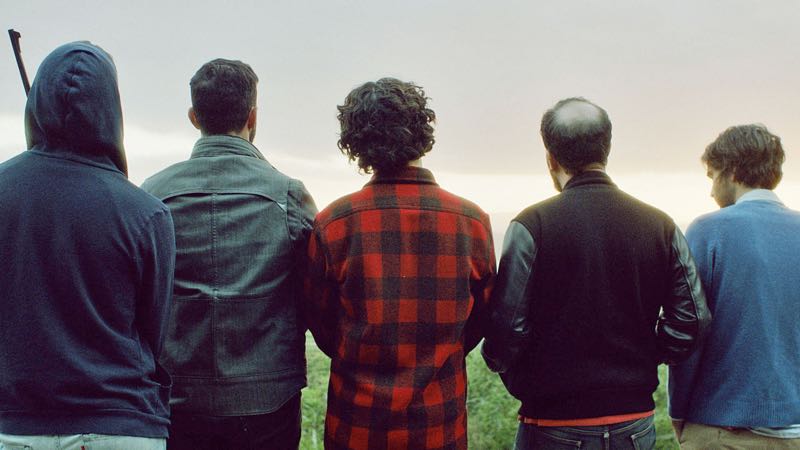 Produced by Liz Destro, Michael Zakin and Adam Pally and executive produced by Starstream’s Kim Leadford and Charles Bonan and Bow and Arrow Entertainment’s Michael Sherman and Matthew Perniciaro, the film had its world premiere in the US Dramatic Completion section at this year’s Sundance Film Festival. Writer/director Jeff Baena returned to Sundance with his second film, Joshy, and his second collaboration with producers, Destro, Zakin and Starstream following his 2014 hit, Life After Beth. The talented cast also includes Lisa Edelstein, Lauren Weedman, Aubrey Plaza, Alison Brie and Paul Reiser.

“We’re proud to expand our multi-faceted relationship with Hulu that already includes four original television series, our partnership in Epix and licensing of our content to their platform,” said Lionsgate President of Worldwide Television and Digital Distribution Jim Packer. “The extension of our alliance into film acquisitions signals a new growth opportunity for both companies and ‘Joshy’ is a great movie to kick it off. Jeff Baena and his creative team have made a hilarious and irreverent film that we believe will resonate with moviegoers and online audiences alike.”

Joshy is a comedy about the emotionally inept nature of male bonding. Each character is his own fragile mess, covering up with hard partying and games. After his engagement ends badly, Josh decides to take advantage of his bachelor-party plans in Ojai, California, with the few friends still willing to join him. Focused on drugs and their own hangups, his self-absorbed friends refuse to confront the elephant in the room and ask Josh how he’s feeling. As welcome and unwelcome guests stop by, Josh will attempt to find some closure over this weekend with the guys.