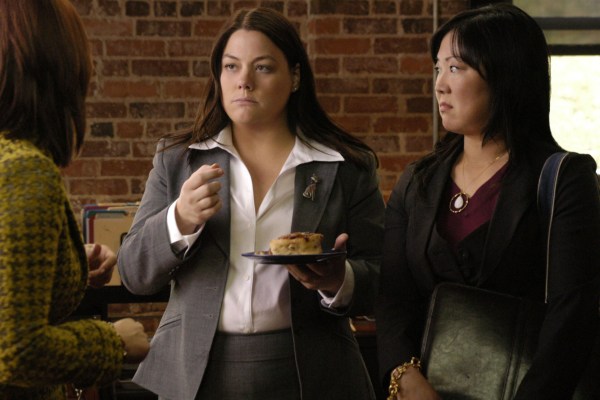 Lifetime has renewed its critically-acclaimed comedic drama Drop Dead Diva (#DropDeadDiva) for a sixth season with a 13 episode order. The series will return next year.

Currently airing Sunday nights at 9pm ET/PT, Drop Dead Diva’s fifth season finale will air Sunday, November 3, at 9pm ET/PT, with a surprise visitor from Jane’s past who puts everything between her and Grayson on the line and potentially changes the course of Jane’s life forever.