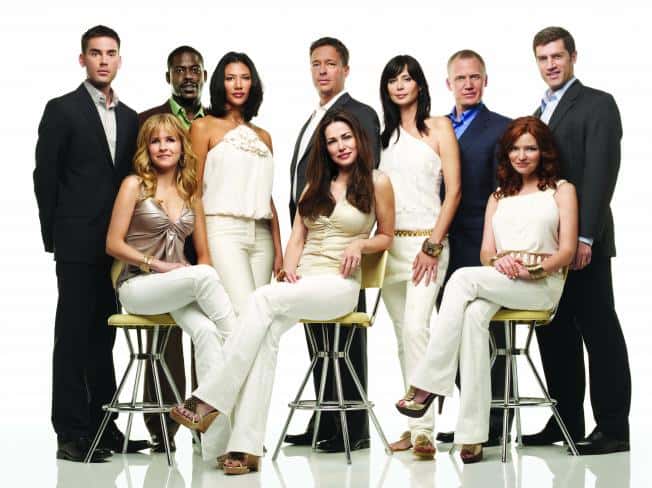 Lifetime has renewed its hit drama Army Wives for a seventh season with a 13 episode order for a 2013 return, it was announced by Rob Sharenow, Executive Vice President, Programming, of Lifetime Networks.

Regarding the announcement, Sharenow said, “Army Wives is a very special program.  It’s rare to find a series that connects with viewers and resonates so powerfully after six straight seasons, and we couldn’t be prouder to have it return to Lifetime next year.”

Averaging 3.2 million Total Viewers, Army Wives’ sixth season, which concluded September 9 and was the number one ad-supported cable series in its premiere time period among Women 18+, follows the struggles, dreams and friendships of a diverse group of women – and one man – living with their spouses and families on an active army post.