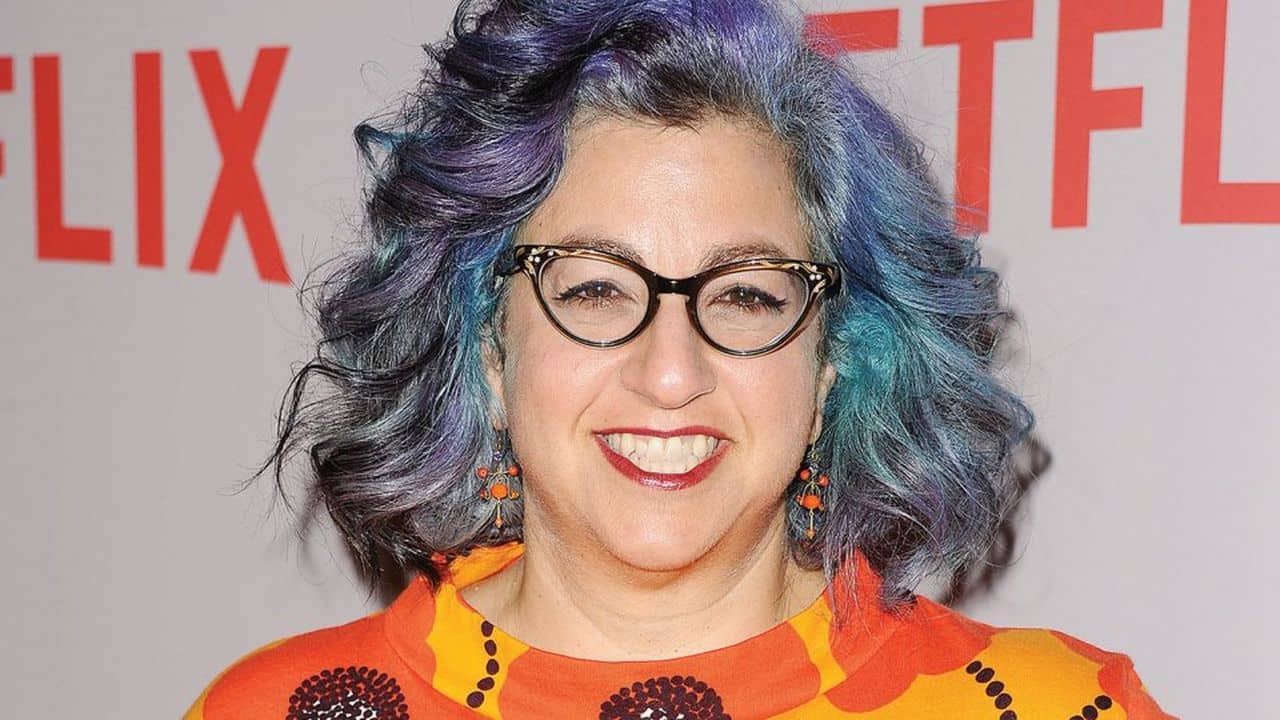 Lifetime orders the scripted series American Princess, from Jenji Kohan, Jamie Denbo, and Tara Herrmann, straight-to-series, it was announced today by Liz Gateley, EVP and Head of Programming for Lifetime. American Princess follows a socialite who runs off to join a Renaissance Faire after her wedding goes awry. Hailing from A+E Studios in association with IM Global Television, ten one-hour episodes have been greenlit.

“Jenji has always taken interesting and unconventional worlds and given them heart and humor,” said Gateley. “From the get-go, American Princess was a concept we loved as it’s incredibly relatable to want to parachute from one’s life in difficult times. In Jenji, Jamie and Tara’s hands, we know this will be hilarious and special.”

“In the current landscape of scripted television programs, American Princess is a true standout,” said Paul Buccieri, President A+E Studios and A+E Networks Portfolio Group. “This series continues building on the premium storytelling that is a foundation of A+E Studios, and we are thrilled to partner with IM Global.”

American Princess centers on Amanda, an Upper East Side socialite whose storybook wedding plans are dramatically derailed when she discovers her fiancé is cheating on her, just hours before they are to be wed. Outraged, Amanda reacts violently to the indiscretions and runs away from her own dream wedding in the countryside, only to find herself stranded in the middle of a Renaissance Faire with no phone and no way home. She soon discovers her outburst has made tabloid headlines and experiences a nervous breakdown, leading her to reevaluate her life. The unexpected awakening leads Amanda to leave everything she thought she cared about behind, to become the Faire’s newest wench-in-waiting.