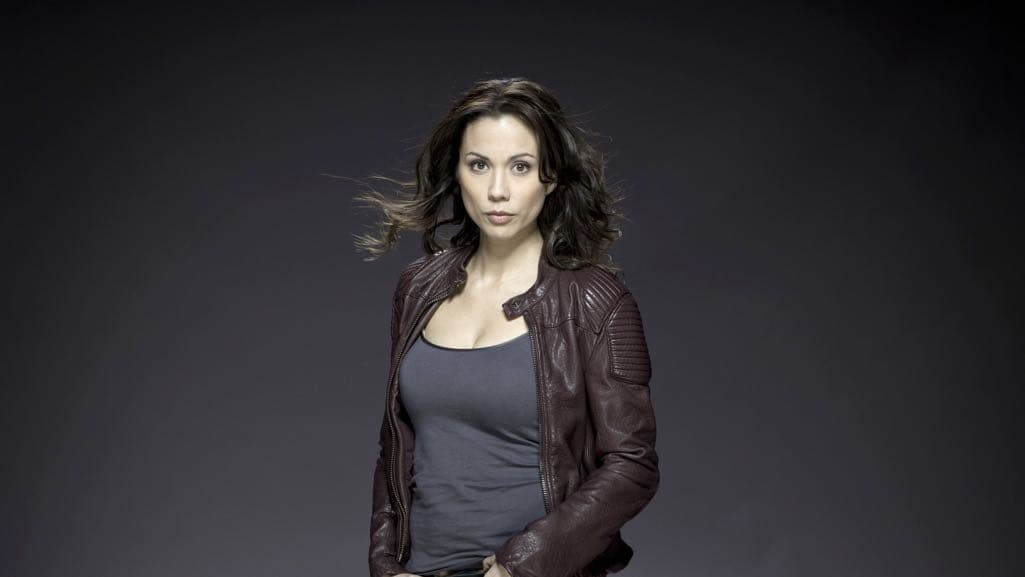 Lexa Doig has been cast in a recurring role as Talia al Ghul.  Lexa Doig (Continuum, V, Stargate SG-1, Andromeda) will play Talia: the daughter of Ra’s al Ghul (Matt Nable) and the half-sister of Nyssa (Katrina Law). Worldly and cultured, Talia is an elite warrior who doesn’t pick sides but rather creates her own. She will initially appear in episode 510 and appear in multiple episodes.