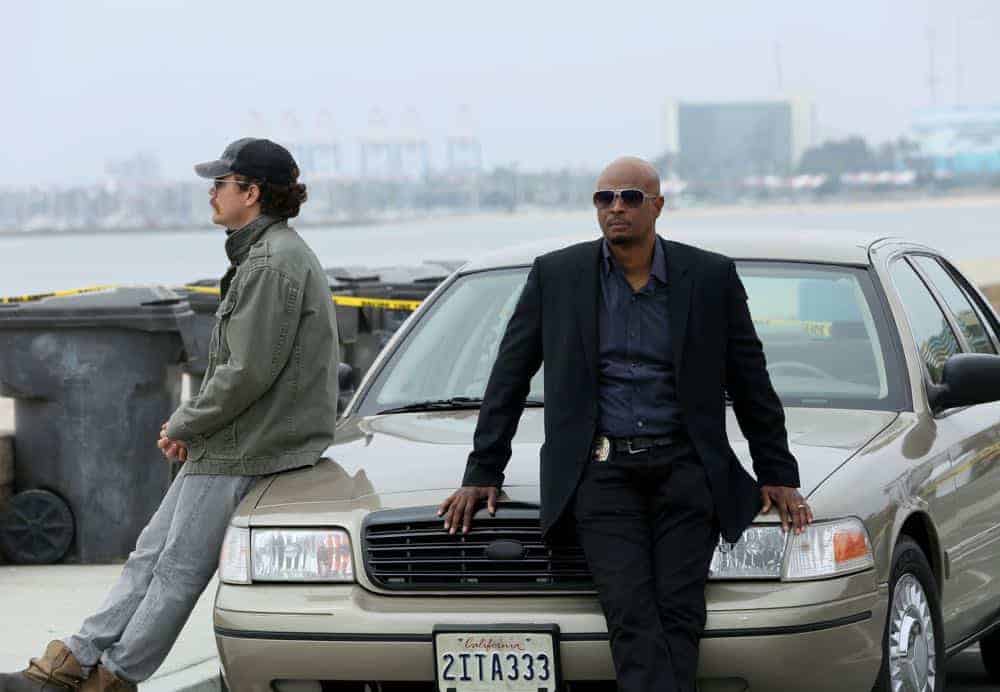 Lethal Weapon “One Day More” The squad is on high alert after an apparent threat is made on Riggs’ life. With Murtaugh taking on more responsibility at work, he and Riggs have to deal with their changing relationship. Meanwhile, Trish gets caught up in some trouble and Molly asks Riggs to make a big decision about their future in the all-new “One Day More” season finale episode of LETHAL WEAPON airing Tuesday, May 8 (8:00-9:00 PM ET/PT) on FOX. (LET-222) (TV-14 D, L, V)  LETHAL WEAPON Season 2 Episode 22 Photos One Day More.