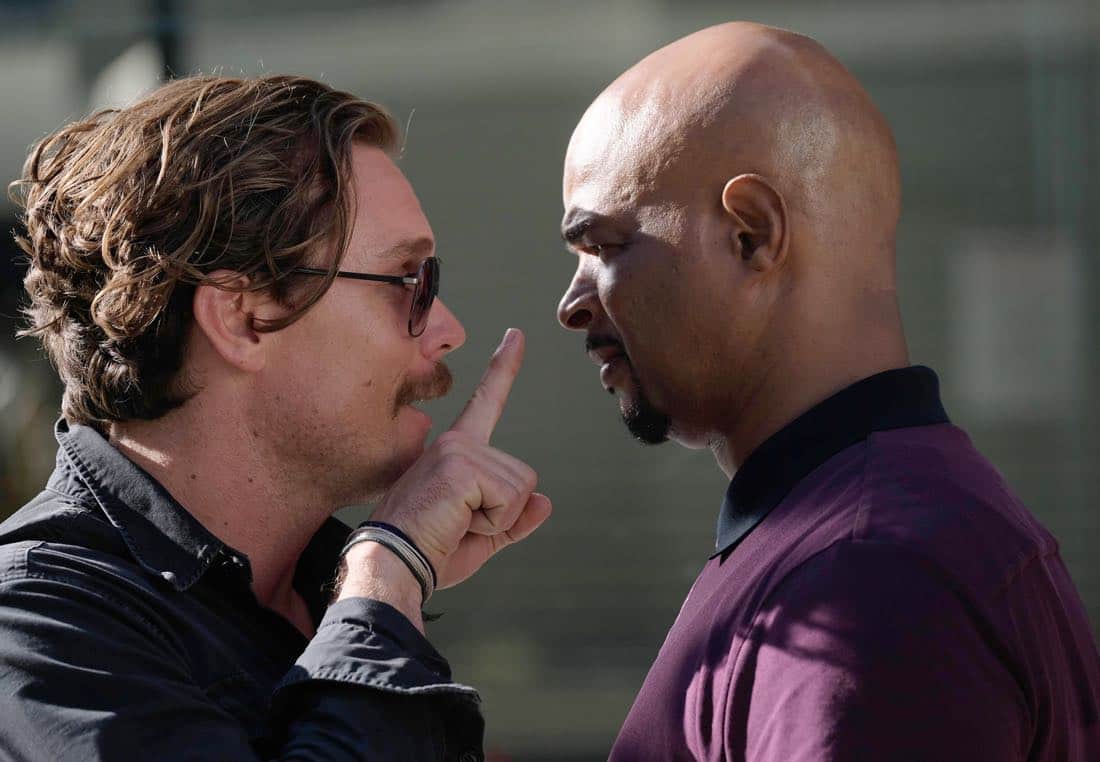 Murtaugh follows Riggs down to Mexico, where he plans to avenge his wife’s death and finish off Tito Flores (guest star Danny Mora) once and for all. Once back in the States, they have a few people to answer to during the ongoing investigation around Flores, including Murtaugh’s family. Meanwhile, Avery is questioned by Internal Affairs about the integrity of his department in the all-new “El Gringo Loco” Season Two premiere episode of LETHAL WEAPON airing Tuesday, Sept. 26 (8:00-9:00 PM ET/PT) on FOX. (LET-201) (TV-14 L, V)